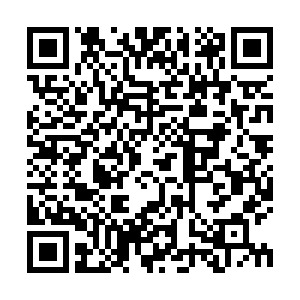 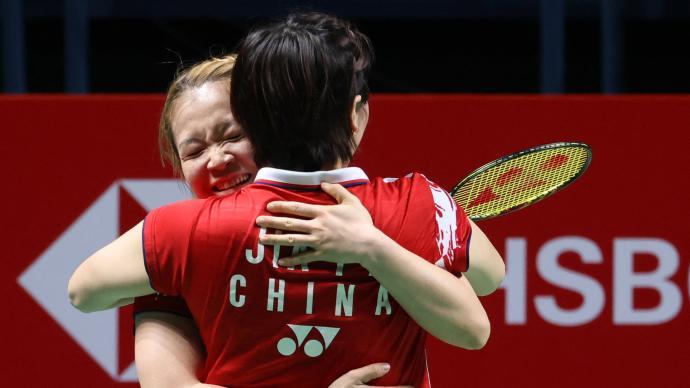 They defeated South Korea's Lee Sohee and Shin Seungchan 2-0 (21-16, 21-17) to clinch their second title at the championship, their first victory since 2017.

The Chinese duo took an early lead in the first set, but the second seeds then surpassed them to lead 16-14. China's top seeds thwarted their opponents' attempt to win the first set by clinching seven points straight to seal the deal at 21-16.

The second set saw a similar scenario, with China's Olympic silver medalists in Tokyo taking the lead, Lee and Shin tying the set at 10-10 and then outscoring the Chinese duo at 14-12. Chen and Jia won six points straight to reclaim their lead, and made sure they didn't lose it again.

Team China's He Bingjiao and Zhang Yiman won bronze medals in the women's singles event, as they lost to Tai Tzu-ying of Chinese Taipei and Akane Yamaguchi of Team Japan, respectively, in the semifinal round.