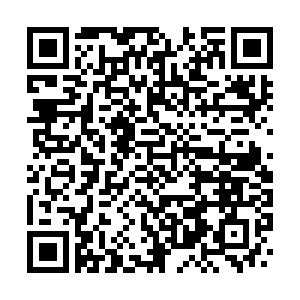 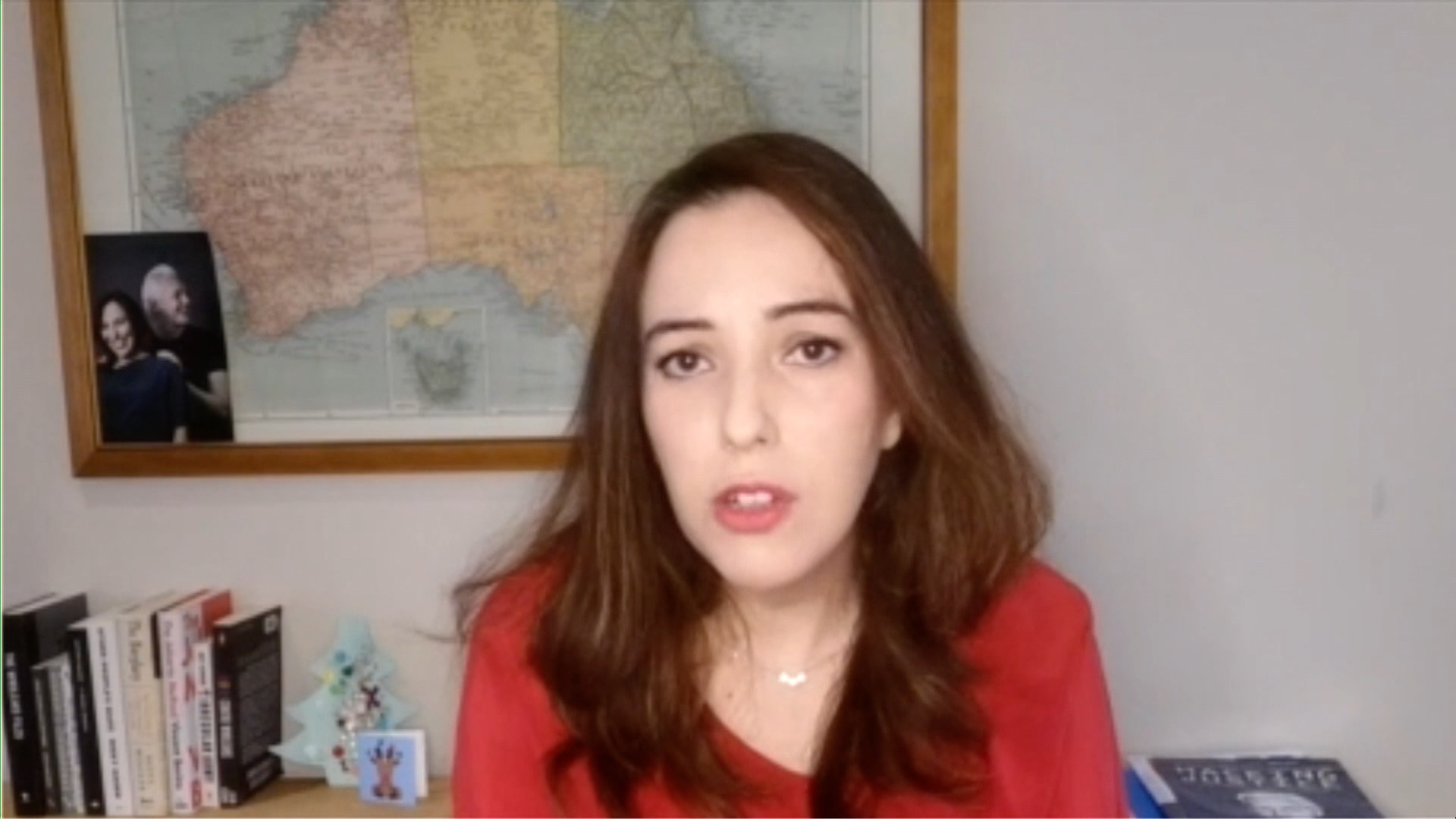 WikiLeaks founder Julian Assange is one step closer to facing prosecutors in the United States. Last week, the UK's High Court ruled he could be extradited there. The U.S. wants to charge him with espionage. Assange has already spent over a decade detained in the UK, but this next step could be his toughest legal battle. Julian Assange's partner, Stella Moris, said Assange's extradition will hurt the freedom of speech of the press and journalism.