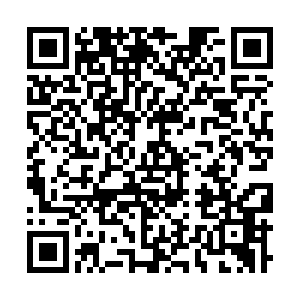 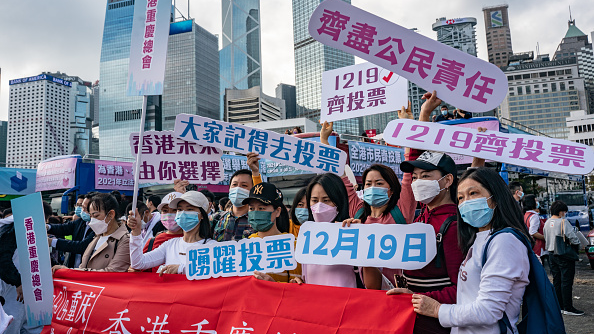 On December 19, citizens in the Hong Kong Special Administrative Region (HKSAR) will vote for the seventh-term Legislative Council (LegCo) election. This is a major step in bringing order, stability and peace to Hong Kong following a tumultuous period that saw riots and protests rock the city.

The HKSAR suffered tremendously during the violence and chaos of the past few years. The political system was destabilized by street violence, social unrest, disorder and political instability. This not only harmed the residents but also businesses and investments in the city.

Investigations by journalists and activists uncovered the dark web of actors and agent provocateurs that helped incite the street violence and chaos in the HKSAR. Ukrainian neo-Nazis who fought in the notorious U.S.-backed Azov Battalion traveled to the HKSAR to join in the protests. Thus, a parallel was made between Euromaidan, the coup in Ukraine that began in November 2013, backed by the U.S. and EU, and the unrest in the HKSAR.

Joshua Wong, an instigator of the Hong Kong riots, met with Marco Rubio and other U.S. politicians who are against China and the CPC. There were connections between both major U.S. political parties as well as NGOs that act as front groups for the Central Intelligence Agency (CIA). The National Endowment for Democracy (NED), an NGO with established links to the CIA, organized the Washington-based Hong Kong Democracy Council (HKDC) to call for the "self-determination" of the HKSAR.

Following these violent riots that were in part orchestrated by external forces hostile to the Chinese government and the ruling CPC, the Standing Committee of the National People's Congress was able to pass the Law of the People's Republic of China on Safeguarding National Security in the Hong Kong Special Administrative Region on June 30, 2020. This made secession, subversion, terrorism and collusion with foreign organizations a crime under the law. 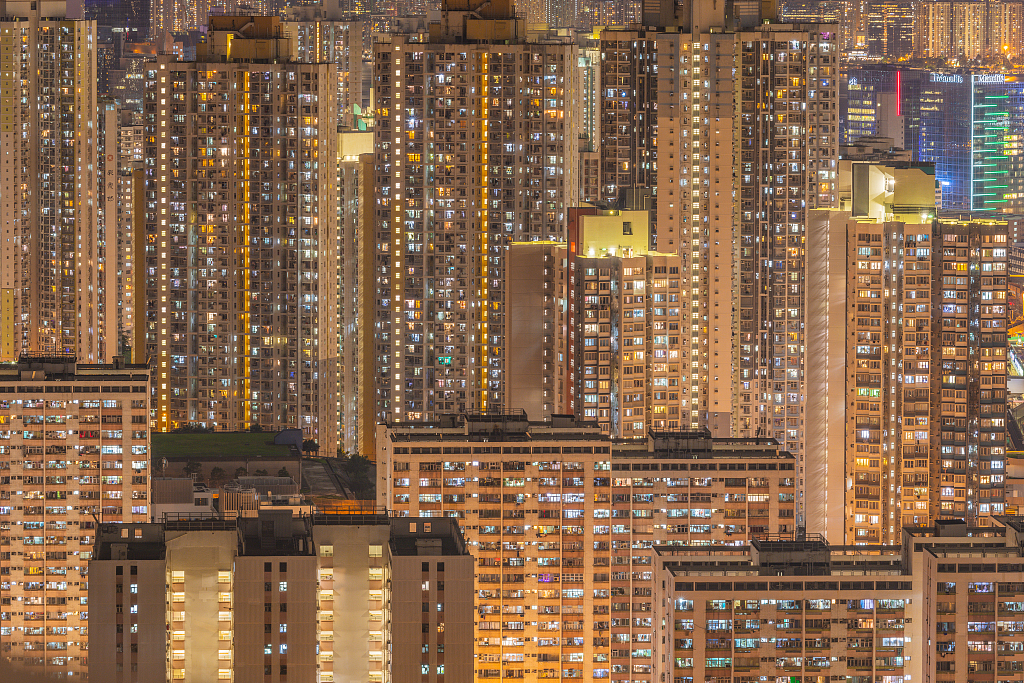 Rows of buildings clutter Eastern Kowloon, one of the most densely inhabited parts of China's Hong Kong Special Administrative Region, May 13, 2021. /VCG

Rows of buildings clutter Eastern Kowloon, one of the most densely inhabited parts of China's Hong Kong Special Administrative Region, May 13, 2021. /VCG

Under the slogans "ensure patriots administering Hong Kong" and "enhance stability and prosperity," the HKSAR government was able to improve the institutional safeguards to ensure that patriotic leadership would ultimately secure the "One Country, Two Systems" policy, guarding against any separatism, foreign interference and violence.

For the election, estimates say 4.47 million people are expected to cast their ballots for a total of 90 LegCo seats. The authorities have assured voters that the elections will be conducted in a fair and open manner in accordance with the decisions by the central government.

Besides the LegCo elections, the HKSAR government in September held Election Committee subsector elections, and the Hong Kong chief executive election is scheduled for March 27, 2022. This is a critical test for the new rules and guidelines given by the central government to the HKSAR government, but observers note that there will be tangible improvements to the elections and political system, thereby assuring long-term stability and prosperity for the city.

The new laws and guidance certainly strengthen the HKSAR government's electoral system. For the people of the HKSAR, this election will close a dark and chaotic chapter and open a new one filled with hope, prosperity, peace and stability. Under the leadership of the CPC and the LegCo, citizens of the HKSAR will be able to hold an election without violent intimidation from anarchists, separatists and agent provocateurs.

The decisions of the central government have enhanced the protections for the people from outside aggression and interference in their internal affairs. This is a testament to the strength of the Chinese government and the leadership of the CPC. U.S. imperialism and its lackeys both in the region and around the world will be dealt a major blow by the success of the LegCo election on December 19.

Once more, the Chinese people have withstood the asymmetric attacks by the U.S., a country whose political leaders are intoxicated with anti-China hatred and vitriol. The people of China have stood up and will no longer tolerate interference in their domestic affairs and provocative actions designed to embolden separatism. This is a major victory for the people of the HKSAR and the entire Chinese nation.