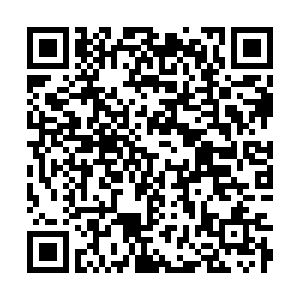 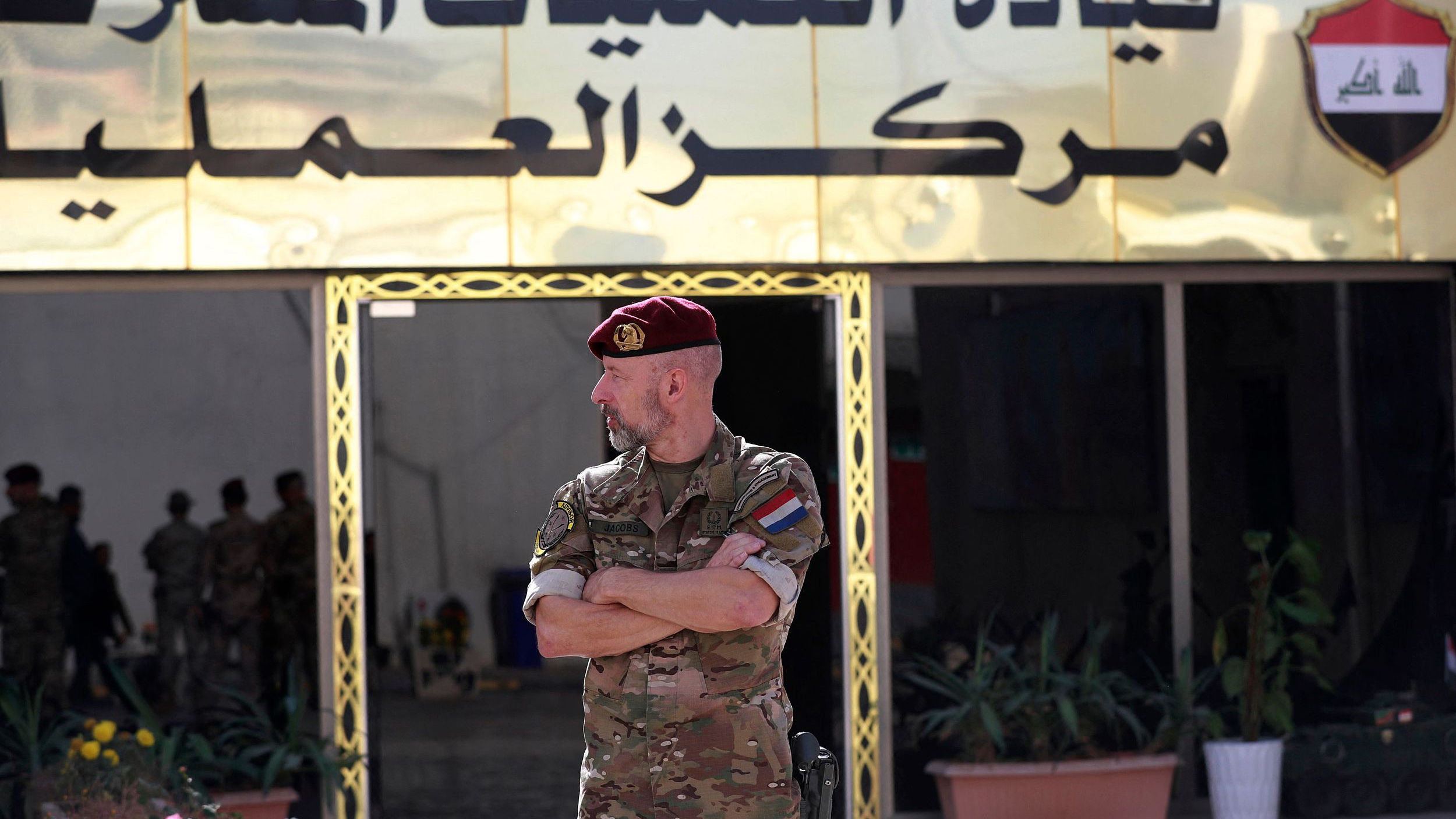 Iraq's state news agency reports that two rockets were fired at Baghdad's Green Zone early on Sunday. There were no immediate reports of casualties. One rocket was reportedly destroyed in the air, while the other landed near the zone's festivals arena, damaging two cars. Security forces have started an investigation. The Green Zone hosts foreign embassies and government buildings. It is regularly the target of rockets fired by groups, which Iraqi officials say are backed by Iran.