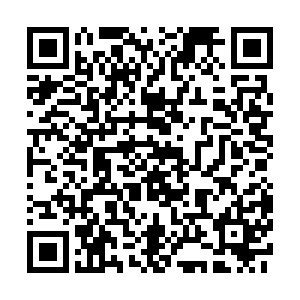 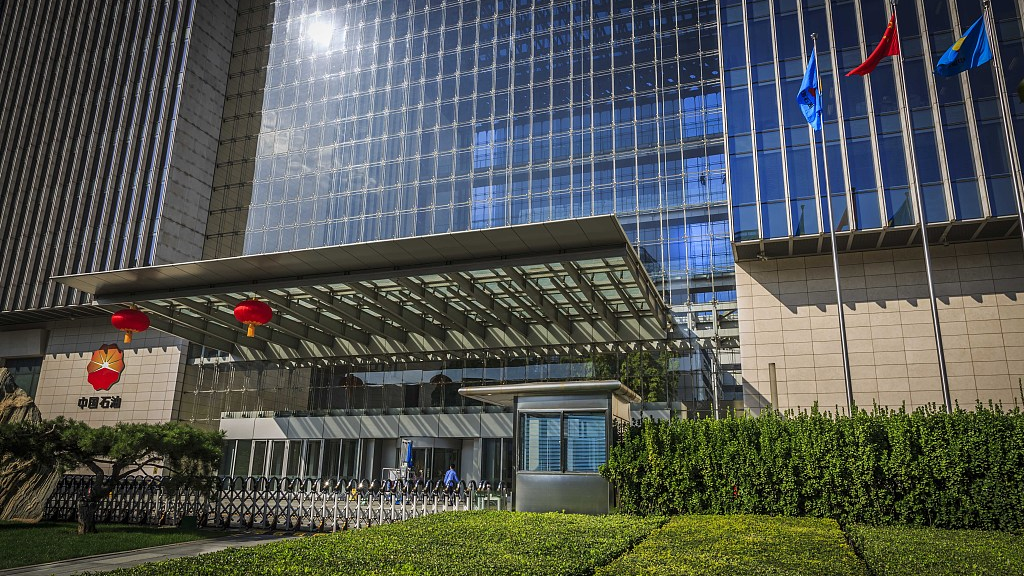 The headquarters of the China National Petroleum Corporation in Beijing, China. /CFP

The headquarters of the China National Petroleum Corporation in Beijing, China. /CFP

During the January-November period, net profits of central SOEs expanded to 1.75 trillion yuan (about $274.94 billion), according to the State-owned Assets Supervision and Administration Commission (SASAC) of the State Council.

Enterprises in the petroleum and petrochemical, iron and steel, and coal industries saw an apparent increase in their profitability, said the SASAC.

The research and development (R&D) intensity (the percentage of revenue that is reinvested in R&D) of the central SOEs went up by 0.1 percentage points from a year earlier to stand at 2.3 percent during the period.

Since the beginning of the year, central SOEs have accelerated their investment in strategic emerging industries, according to the SASAC.

By the end of last month, the debt-to-asset ratio of China's central SOEs came in at 65.1 percent.