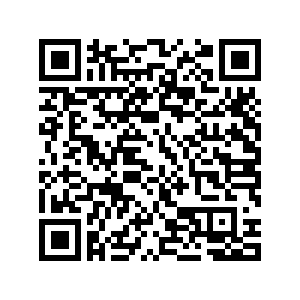 More than one million voters in China's Hong Kong Special Administrative Region (HKSAR) Sunday cast their ballots for the seventh term of Legislative Council (LegCo) elections – the first election since the improvement to the SAR's electoral system.

Around 600 polling stations opened up at 8:30 a.m local time on Sunday and a majority of them closed at 10:30 p.m. Voting hours were extended slightly at 11 centers to ensure voters had adequate time to cast their ballots following some technical glitches earlier in the day.

After the polls closed, most polling stations were designated as counting stations for the counting of the geographical constituency votes.

The ballot boxes of all functional constituencies and the Election Committee constituency will be delivered to the central counting station at the Convention & Exhibition Centre. 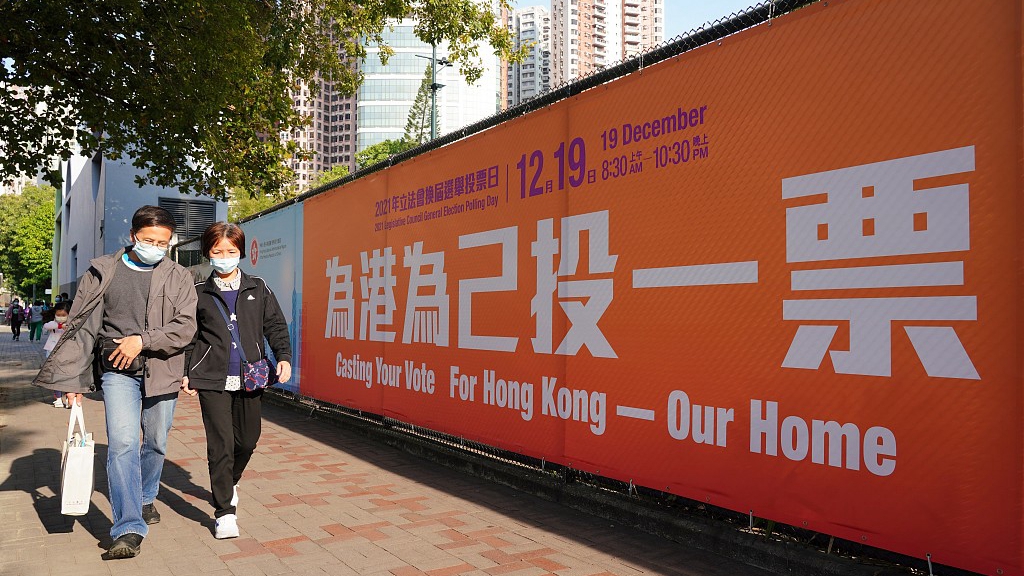 The cumulative turnout rate in the Election Committee constituency hit 98.14 percent as of 9:30 p.m. 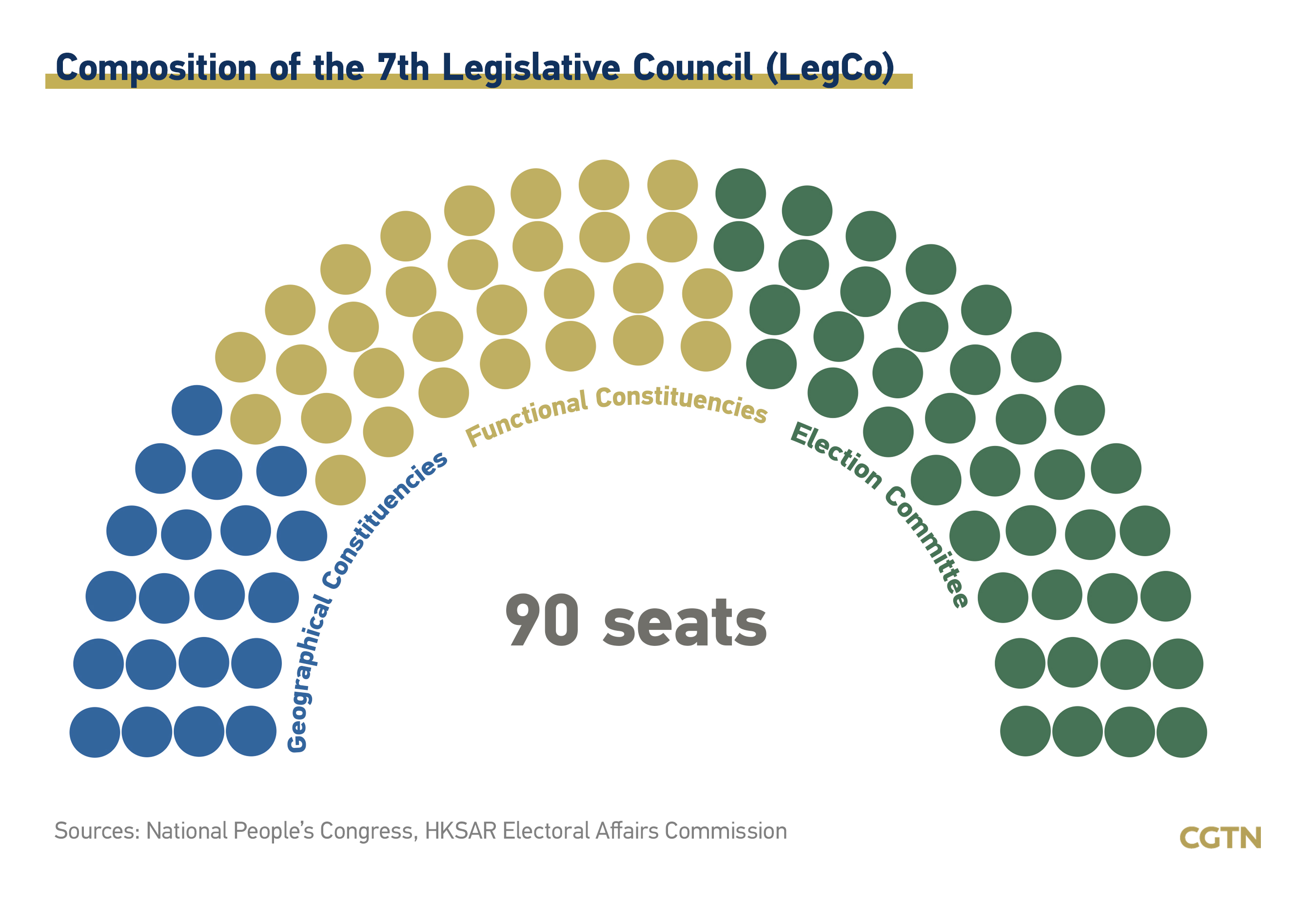 Due to border control measures over COVID-19, polling stations were also set up at checkpoints at Heung Yuen Wai, Lo Wu and Lok Ma Chau Spur Line. Hong Kong voters in the Chinese mainland can briefly cross into Hong Kong to cast their ballots. The LegCo is the legislature of the HKSAR. The Chief Executive in Council, in accordance with the Legislative Council Ordinance, has specified January 1, 2022, as the commencement date of the seventh-term LegCo of the HKSAR.

The term of office of the LegCo is four years.