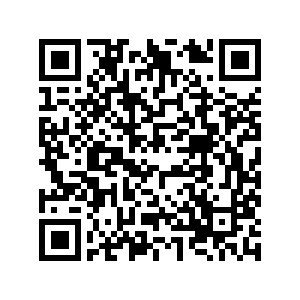 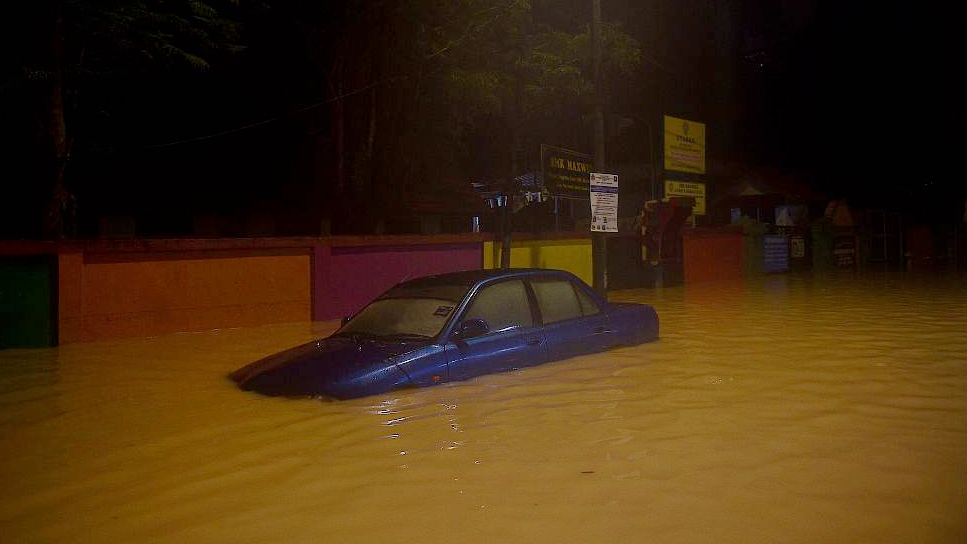 A car is seen in flood water after a heavy rain in Kuala Lumpur, Malaysia, December 19, 2021. /CFP

A car is seen in flood water after a heavy rain in Kuala Lumpur, Malaysia, December 19, 2021. /CFP

Some 11,384 people from six states have been evacuated to shelters, he said in a press briefing, adding that additional evacuation centers were being prepared to hold a total of 1.6 million people as a precaution.

The prime minister also said the government is taking necessary steps to mobilize rescue personnel, members of the armed forces, and the national disaster management agency to help with evacuations and maintain order.

"I am continually monitoring the situation and will update the public on the steps and actions taken. Information is being gathered to ensure the evacuations and assistance is quickly organized," he said.

Malaysia has seen heavy rain since Thursday, with the meteorological department warning of dangerous water levels in the states of Pahang and Selangor, as well as the capital city of Kuala Lumpur.