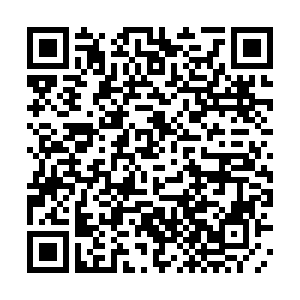 "The first was shot down in the air by C-RAM defense batteries, the second fell in a square, damaging two vehicles," the statement said.

Local media previously reported that the U.S. Embassy engaged with unidentified targets and explosions were heard.