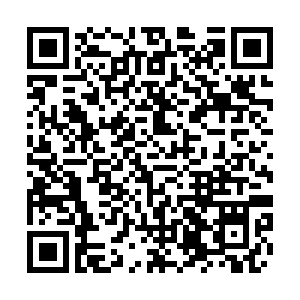 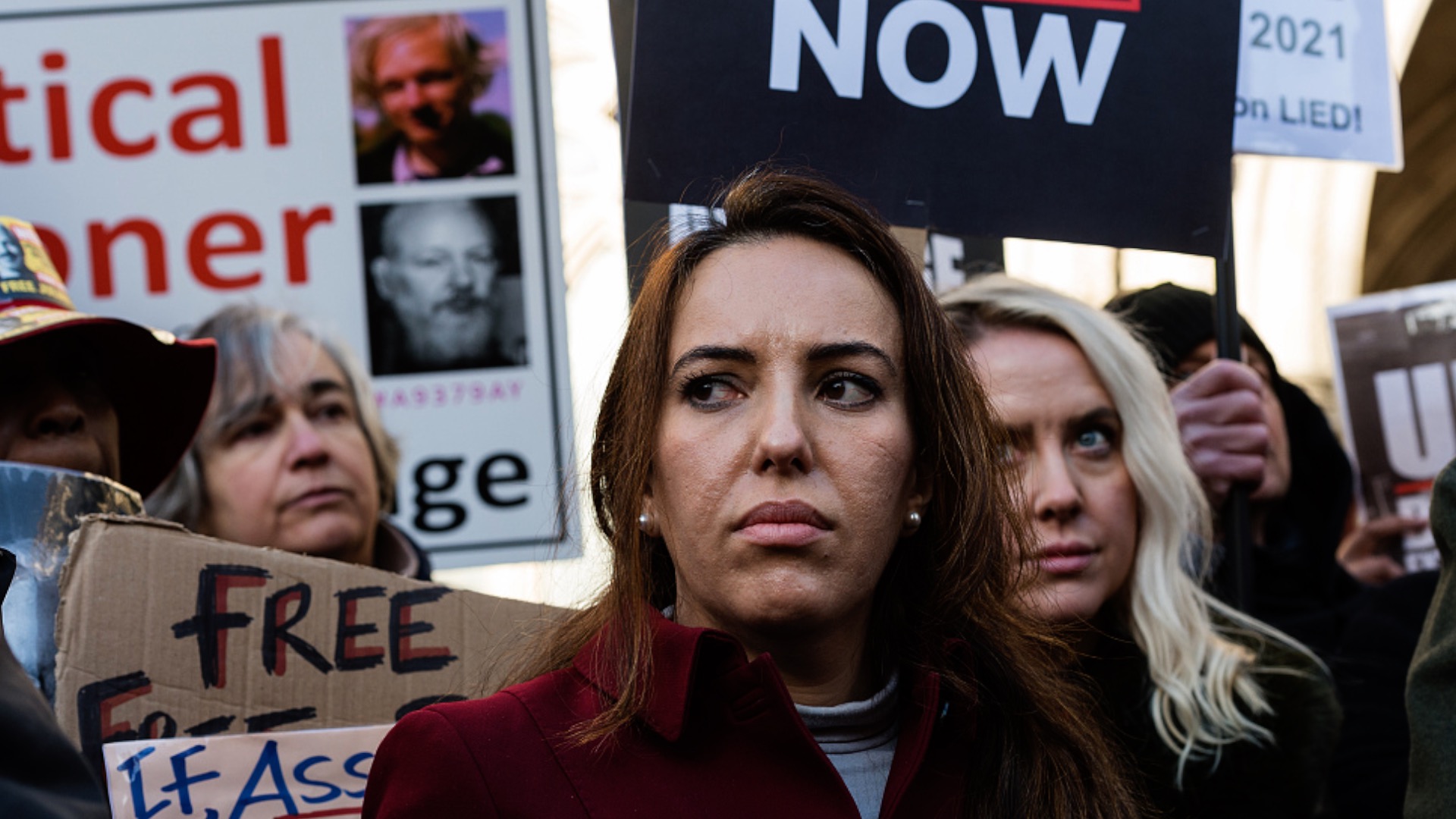 "The Trump administration decided to use extradition as a political tool to further its political and economic interests," said Stella Moris,  Julian Assange's partner, in an exclusive interview with CGTN. She added that the U.S. is taking action against Assange because he published evidence of U.S. corruption and war crimes, and they want to silence him forever.