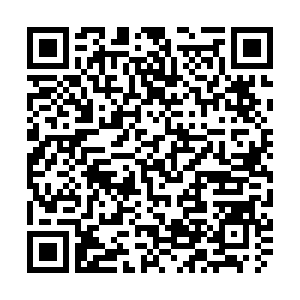 The UN chief will meet with senior government officials during his stay, including Lebanese President Michel Aoun and several religious and civil society leaders.

He will also pay tribute to the victims of the Beirut Port blast and travel to southern Lebanon to visit the UN Interim Force in Lebanon and tour parts of the Blue Line.

Before the visit, the UN said this will be "a visit of solidarity" during which the secretary-general will reaffirm the support of the entire UN for Lebanon and its people.