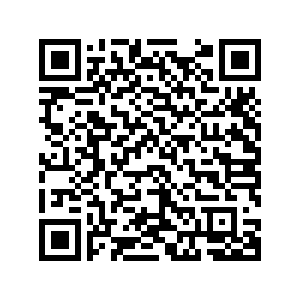 Four people were killed and three managed to escape in a house fire in Shanghai, local media reported, citing an informed source.

The fire broke out in a three-story house at 6:21 a.m. in the Qingpu District, Shanghai and the fire was extinguished about an hour later. An investigation into the cause of the fire is currently underway.