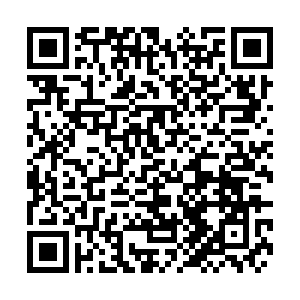 Belarus said on Monday that one of its diplomats was badly hurt during an incident at its embassy in London in which a group of people damaged the facade of the building before physically attacking some of its diplomats.

In a statement on its website, the Belarusian Foreign Ministry said it had summoned a British diplomat in Minsk to protest over the incident on Sunday evening and demand an investigation.