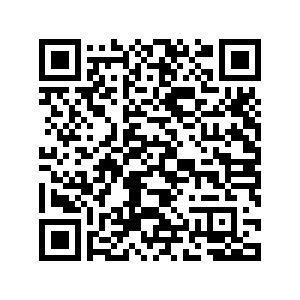 Belarus will significantly reduce its diplomatic presence in Europe and increase its presence in China and the Commonwealth of Independent States, BelTA news agency reported, citing the country's Foreign Minister Vladimir Makei.

Belarus is cutting down on the number of diplomatic personnel in European countries and redeploying them to other areas of work, Makei added.