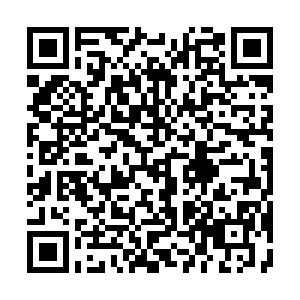 With a long, black, spoon-like beak, the black-faced spoonbill is the tourist mascot of the Macao Special Administrative Region.

The black-faced spoonbill is listed as endangered on the International Union for Conservation of Nature's (IUCN) Red List of Threatened Species. They normally breed between March and September near the Korean Peninsula and northeast China's Liaoning Province and migrate southward to their winter roosting wetlands when summer ends. Macao is one of their wintering habitats.

According to the National Forestry and Grassland Administration, by the 1880s, the population had fallen to fewer than 300, and the bird was listed as critically endangered on the IUCN Red List. In recent years, the black-faced spoonbill and its habitat have increased due to effective measures taken by governments around the world, such as the establishment of protected areas, the prohibition of coastal economic development projects and wetland restoration. The global synchronous statistics show that the wintering population of the black-faced spoonbill reached 4,463 in January 2019.

On the 22nd anniversary of Macao's return to the motherland, feast your eyes on the "black-faced dancer." 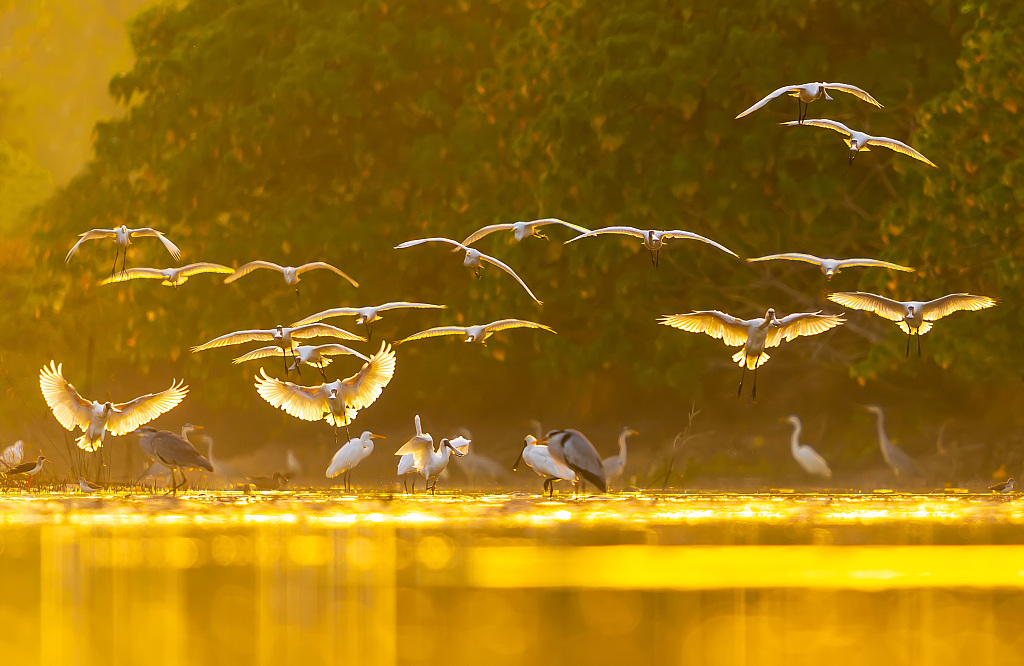 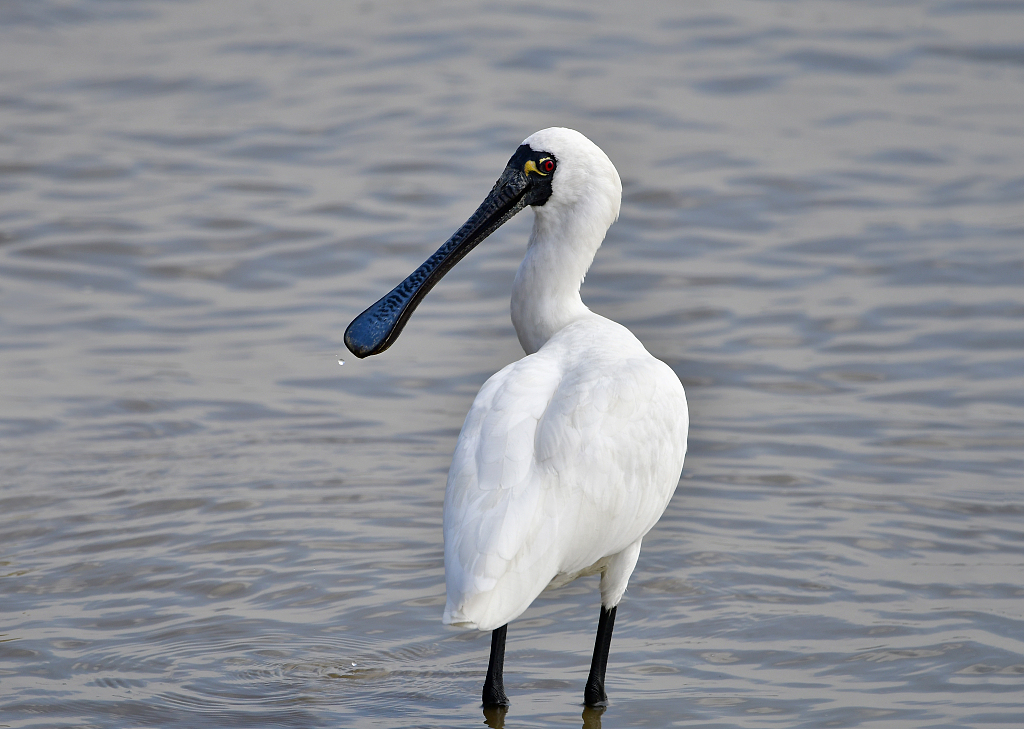 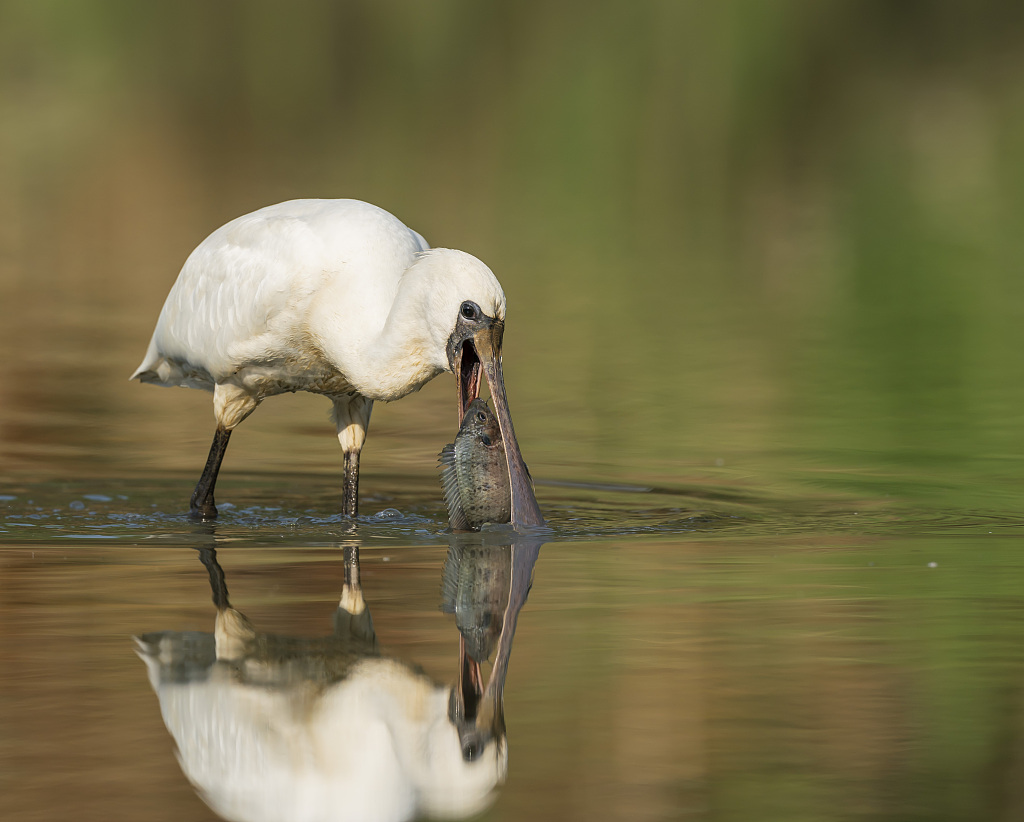 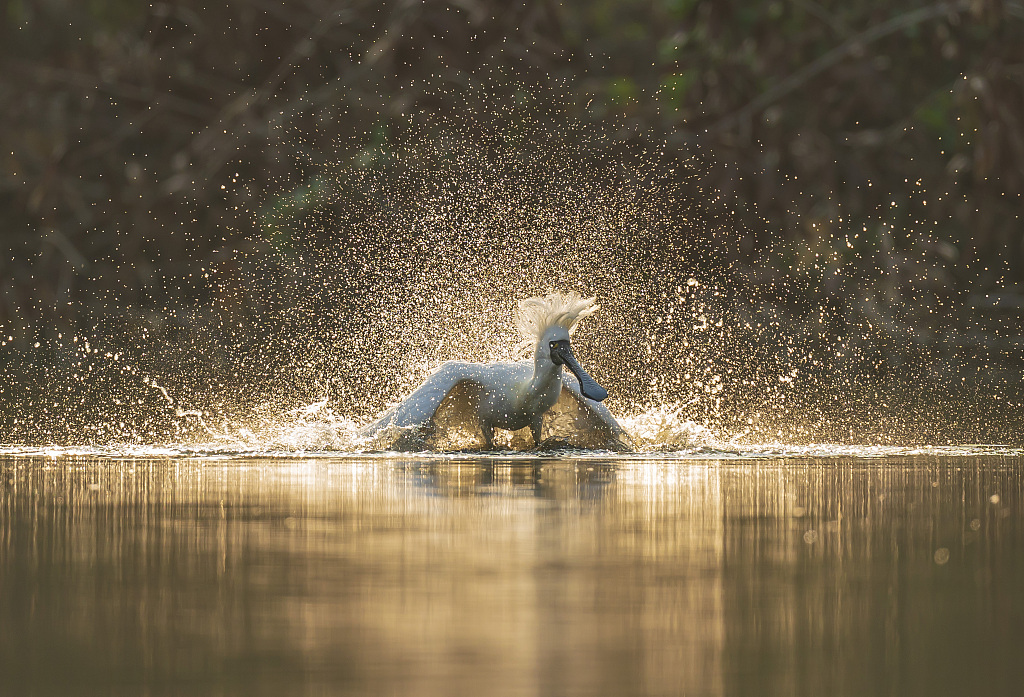 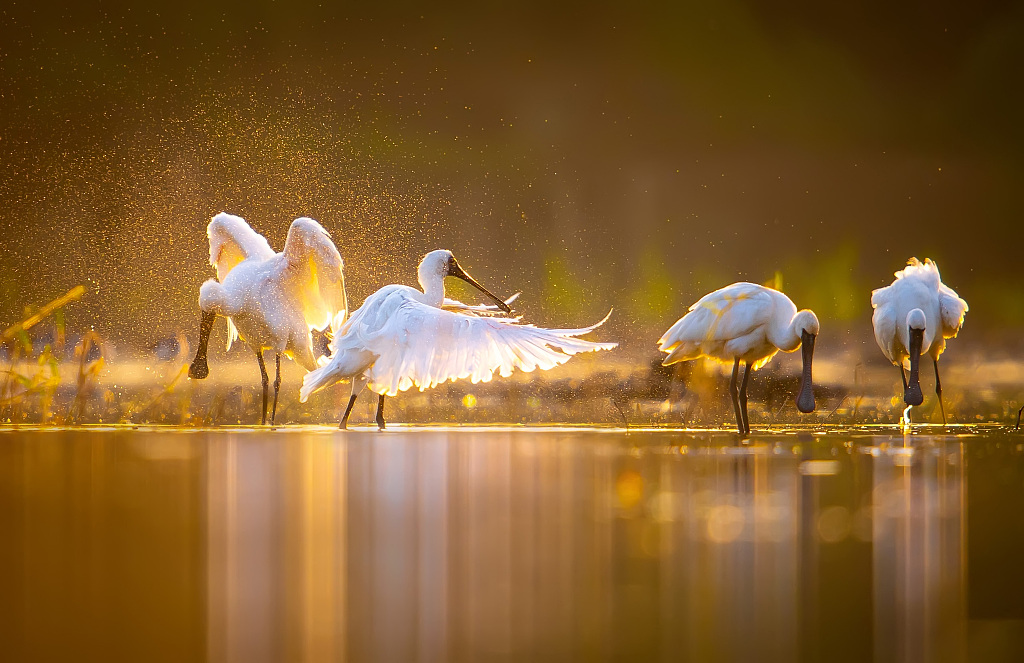