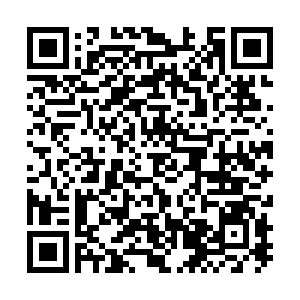 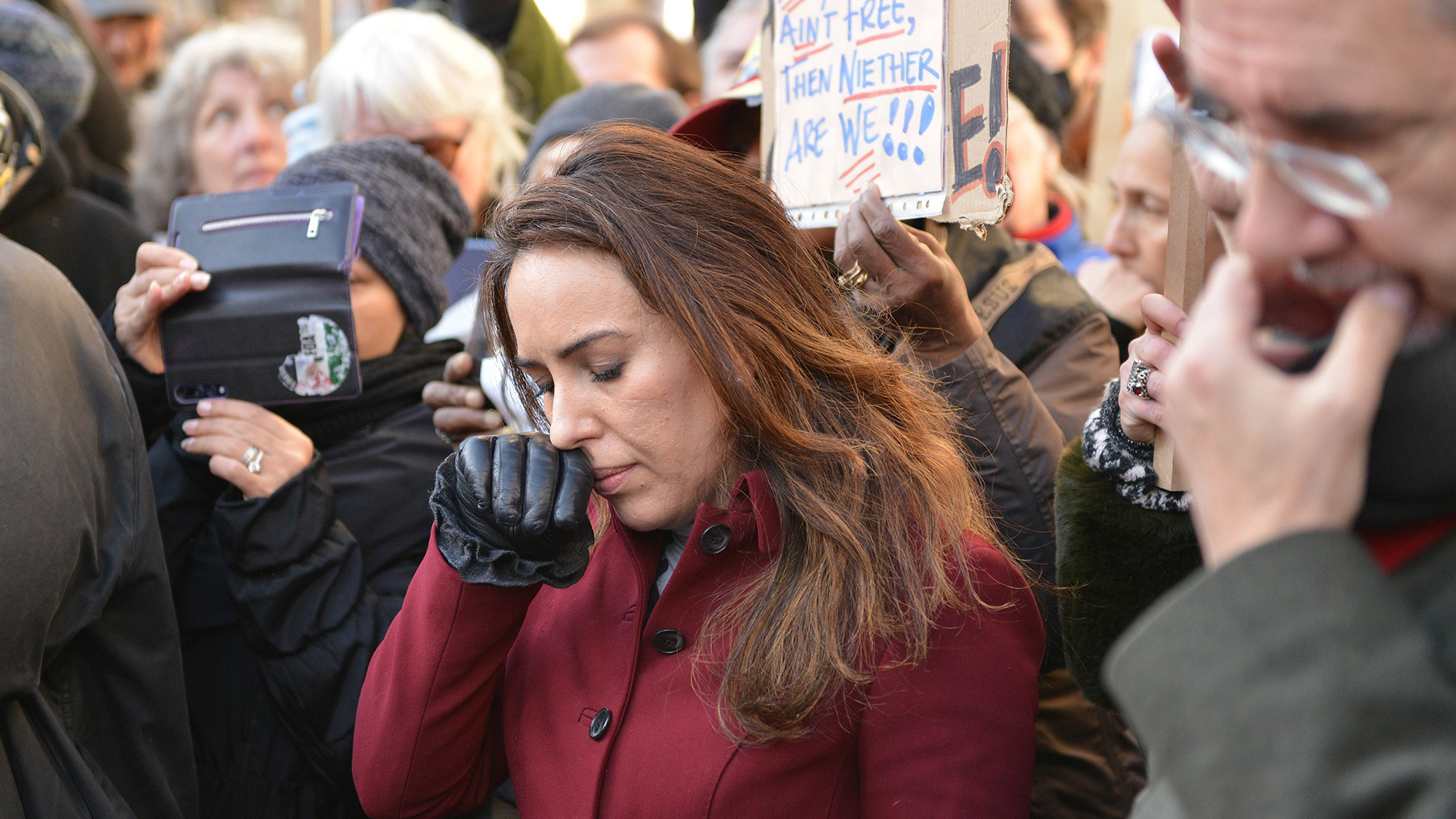 The UK's High Court greenlighted WikiLeaks founder Julian Assange's extradition to the U.S., paving the way of turning him the first publisher prosecuted under the U.S. Espionage Act. The court in the U.S might sentence Assange up to 175 years. In an exclusive interview with CGTN, Julian Assange's partner Stella Moris accused the U.S. government, especially the Trump administration, of pursuing a beyond-border prosecution and damaging global press freedom. In 2010, Assange published files related to the U.S. State Department and Defense Department, including those concerning the Baghdad airstrike. The files are known as Afghanistan war logs and the Iraq war logs. He has faced arrest warrants and legal charges since then.