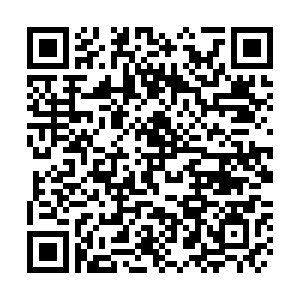 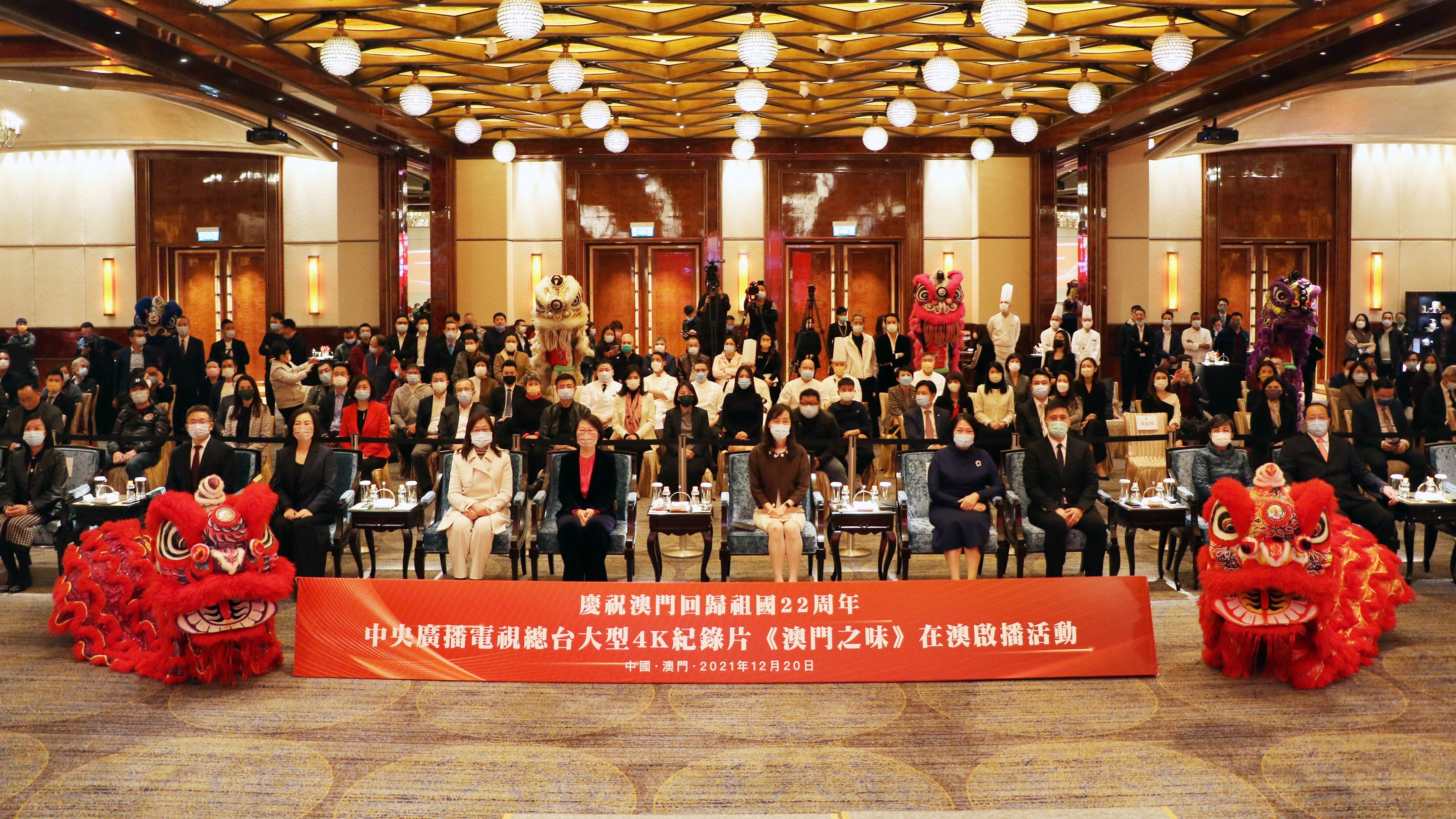 The launch ceremony for "Crunch and Munch in Macao" in Macao Special Administrative Region, December 20, 2021. /CMG

The launch ceremony for "Crunch and Munch in Macao" in Macao Special Administrative Region, December 20, 2021. /CMG

A documentary on cuisine from the Macao Special Administrative Region, made by China Media Group (CMG), airs in Macao from Monday. The four-episode series titled "Crunch and Munch in Macao" recounts the birth and development of Macao's cuisine, as well as the culture behind it.

Macao cuisine has always been one of the distinctive elements of Macao's blending of Chinese and Western cultures. Whether it is Cantonese or Portuguese cuisine, dim sum or snacks, behind the delicious food one finds Macao's special historical background and culture.

Traditional Portuguese delicacies, Macao pork bone pot and wonton noodles are some of the signature dishes of the city.

Macao cuisine has become a vivid example of the exchanges and mutual learning between Eastern and Western civilizations and the harmonious integration of diverse cultures.

The documentary focuses on Macao's food culture, using 4K technology to reflect the history of Macao and narrating the birth of Macao foods.

Ouyang Yu, director of social and cultural affairs of the Macao SAR government, said on Monday, which also marks the 22nd anniversary of Macao's return to China, that she hoped to show Macao's vitality and the successful example of "One Country, Two Systems" to people around the country and the world with the documentary.