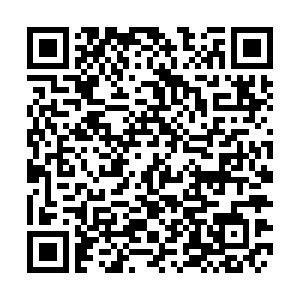 The assailants, who usually ride on motorcycles, stormed the villages of Kauran Fawa, Marke and Riheya in the Giwa district, Samuel Aruwan, the internal affairs commissioner for Kaduna state, said in a statement.

"Security agencies have confirmed... that 38 people were killed across the locations attacked," Aruwan said.