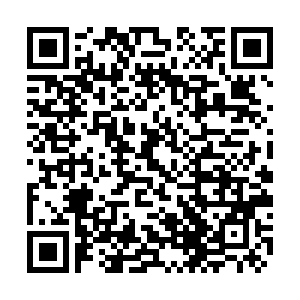 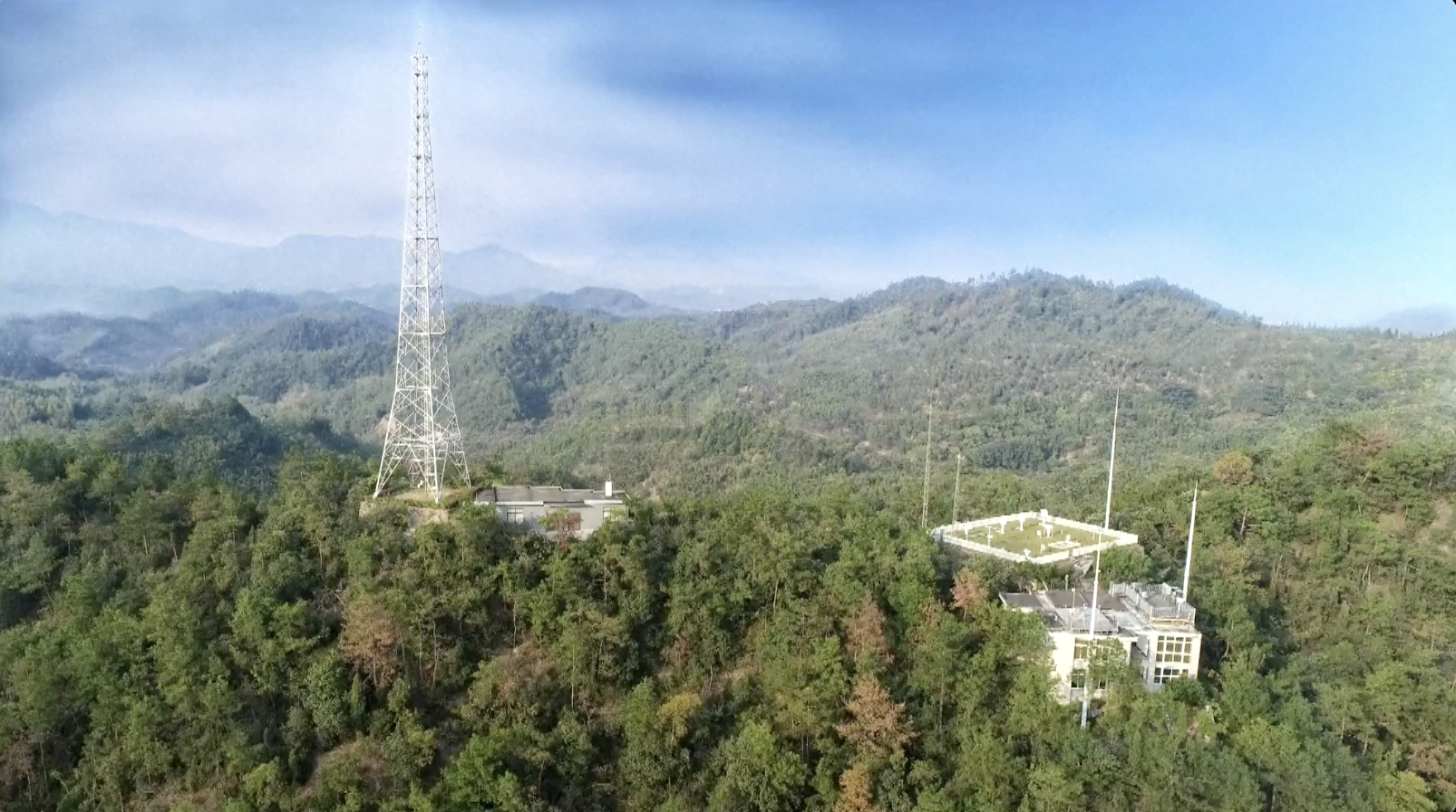 The China Meteorological Administration released its first national greenhouse gas observation network directory on December 18, which refers to 60 high-precision observation-oriented stations, and covers major critical climate areas in the country, with the observation elements including seven types of greenhouse gases – such as carbon dioxide, methane and nitrous oxide – specified in the "Kyoto Protocol."

Since this year, the meteorological departments of China have established a national-level greenhouse gas and carbon neutrality monitoring and evaluation center, and set up a variety of sub-centers in multiple provinces.

The country has also built an evaluation system for the effectiveness of its carbon neutrality actions by resorting to observational data, which can distinguish the natural and anthropogenic carbon fluxes at global, regional and city-level scales by rule and line.

The 14th Five-Year Plan (2021-2025) is a critical period and window period for China to achieve the goal of carbon peak, and the country's meteorological authorities say they will continue to promote the construction of a three-dimensional greenhouse gas monitoring network, so as to provide scientific observation data support for a timely fulfillment of the carbon peak and carbon neutrality commitments.