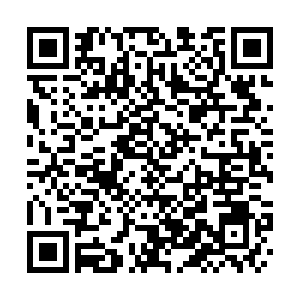 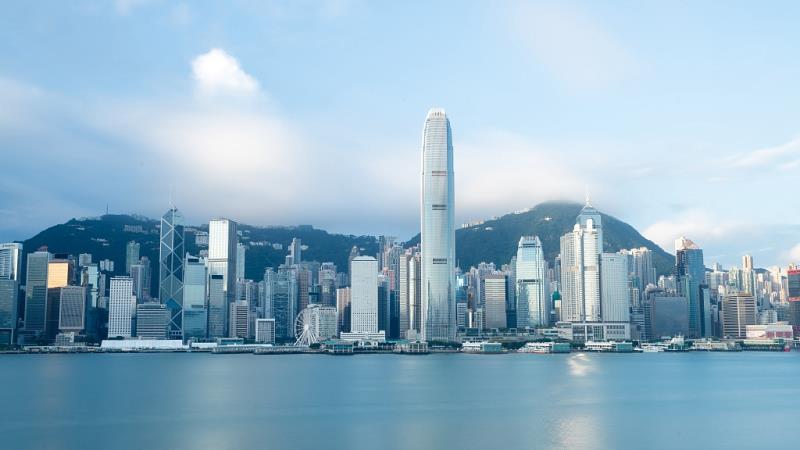 The white paper presented a comprehensive review of the origin and development of democracy in the Hong Kong Special Administrative Region (HKSAR), and the principles and position of the central government.

There was no democracy in Hong Kong under the British rule before the city returned to China in 1997, it said.

The white paper pointed out that after resuming the exercise of sovereignty, the Chinese government implemented the basic policy of "One Country, Two Systems" and established democracy in the HKSAR.

Facts have proven time and again, the anti-China agitators in Hong Kong and the external groups behind them must be held to account for impeding Hong Kong's progress toward democracy, it noted.

To put an end to the political turmoil in Hong Kong in recent years, a series of major decisions have been taken by the Communist Party of China (CPC) and the central government, the white paper said.

It noted that measures taken accordingly, including strengthening the central authorities' overall jurisdiction over the HKSAR in accordance with the Constitution and the Basic Law, have restored order to Hong Kong, returning the democratic process to a sound footing.

"We should ensure that this policy will remain unchanged and that it is implemented faithfully. This is the fundamental guarantee for the development of democracy in the HKSAR," said the white paper.

It highlighted the importance of gaining a full understanding of the relationship between "One Country" and "Two Systems" and faithfully applying this policy.

The CPC and the Chinese government are committed to the principle of "One Country, Two Systems," and to building a high-quality democracy conforming to the realities of Hong Kong, said the white paper.

"With their political vision, the CPC and the Chinese government are certain of the long-term success of the socialist system on the mainland," it said.

"They are equally certain of the long-term success of both the capitalist system in Hong Kong and a form of democracy suited to its realities," it added.

Democracy in Hong Kong should be guided by the central authorities and make steady progress in accordance with the law, said the white paper.

The constitutional order must be consolidated to safeguard national security, it said, adding that the executive-led system should be implemented to ensure good governance.

"There should be balanced participation in governance, and Hong Kong should remain open and pluralistic," said the white paper.

It also stressed efforts to ensure that the rule of law is upheld to protect personal rights and freedoms, and democracy is promoted in many forms.

"The economy will be boosted for the greater benefit of the people of Hong Kong," the white paper said.

The central government will continue to develop and improve democracy in Hong Kong in line with its realities, and work with all social groups, sectors and stakeholders toward the ultimate goal of election by universal suffrage of the chief executive and all members of the Legislative Council, said the white paper.

Official: HK's democracy should not be replica of other model

Commenting on the consideration for publishing the document, a senior official from the Hong Kong and Macao Affairs Office of the State Council said it was released to review the historical facts and reveal the truth to help people better understand the sincerity and goodwill of the central government for the development of Hong Kong's democracy and the efforts it has made in this regard.

The document was released to refute false ideas and respond to malicious slander so that people will better understand the nature and essence of the development of Hong Kong's democracy and further forge consensus on developing Hong Kong's democracy in accordance with the principle of "One Country, Two Systems" and the Basic Law, he said.

The development of Hong Kong's democracy has stalled because of the local agitators and the external groups behind them – the former are the frontline saboteurs and the latter the covert masterminds. Many young people in Hong Kong have become their pawns, and local residents are the victims who will suffer the consequences of this dangerous game, he noted.

Noting that the 2019 turmoil revealed shortcomings in the electoral system of the HKSAR, the official said improving the democratic system is a foundation for sound progress in steering Hong Kong's democracy on the right track.

To further the development of democracy in Hong Kong requires resolute commitment to the principle that Hong Kong is administered by patriots, he noted.

Having patriots administer Hong Kong does not exclude people with different political views or ideas, nor will criticism of the government be suppressed. Democracy in the HKSAR allows ample room for different opinions and political groups, and there will be a plurality of voices, he said.

The system of democracy in Hong Kong should not be a replica of some other model. Rather, a path to democracy with Hong Kong characteristics should be explored, he noted.

Experts: Timing of the white paper is significant

The violence on the streets of Hong Kong in 2019 posed the most serious challenge to the "One Country, Two Systems" since 1997, said Huang Ping, director of the Center for Taiwan, Hong Kong and Macau Studies from the Chinese Academy of Social Sciences.

The Standing Committee of the National People's Congress adopted the national security law for Hong Kong in 2020 and the amended Annex I and Annex II to the HKSAR Basic Law to improve the electoral system in March 2021.

The white paper came one day after more than 1.3 million voters cast their ballots in the seventh-term LegCo election, the first since the improvements.

"Today's publication of this white paper is important indeed to show how and when and why democracy in Hong Kong has been in practice since its return to China," said Huang.

"It is also a guard for 'patriots governing Hong Kong,' continuously enhancing Hong Kong's advantages in the world's ever increasing competition."