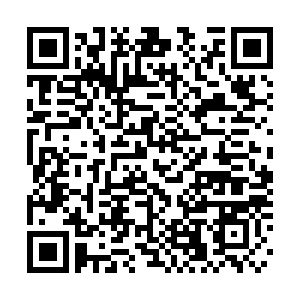 Chinese lawmakers on Monday began deliberating a draft law revision to better protect women and eliminate discrimination against them.

The draft revision to the Law on the Protection of the Rights and Interests of Women was submitted to the ongoing session of the Standing Committee of the National People's Congress for its first reading.

This is a major revision to the law since it was first enacted nearly 30 years ago.

Necessary measures shall be taken to gradually improve the systems for protecting the rights and interests of women, and eliminate all forms of discrimination against women, according to the draft.

The draft also includes stipulations on gender discrimination in education and employment, as well as improving measures to prevent and curb sexual harassment.

A series of draft laws and revisions were also discussed during Monday's session. 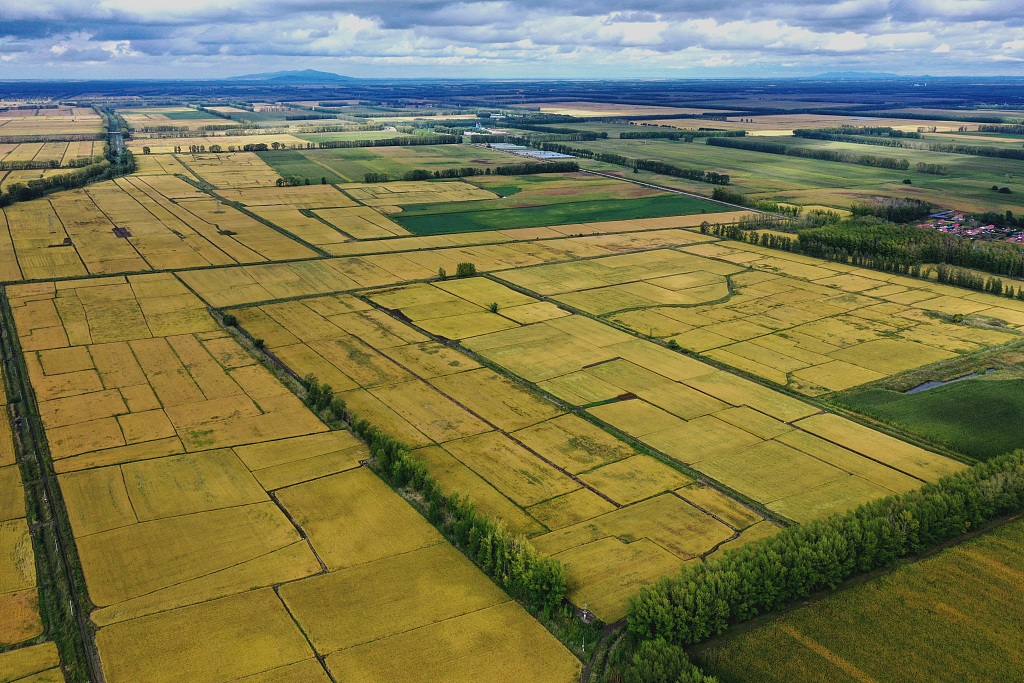 Lawmakers deliberated a draft law to protect the fertile black soil in China's northeastern provinces to ensure the country's food security and biodiversity.

In the northeastern provinces of Heilongjiang, Jilin, Liaoning and some parts of the Inner Mongolia Autonomous Region, the black soil, or chernozem soil, contributes about one-quarter of the country's total grain output, making it key to China's food supply.

But years of extensive farming have eroded soil of its nutrients, thinning the chernozem layer, which in turn threatens the country's ecological security and sustainable agricultural development.

According to an explanatory document on the draft law, provincial-level legislation has failed to establish an effective protective mechanism. Therefore, the country needs measures designed to protect the black soil specifically.

The draft law specifies the responsibilities of the government and "agricultural production operators" to protect the black soil.

A draft law on wetlands protection was also submitted to the NPC Standing Committee for its third reading.

It also stipulates that governments at all levels and related authorities should publish information on wetland protection in accordance with the law to encourage social supervision.

The draft also stipulates special protection and priority for minors, the elderly, people with disabilities, and women during pregnancy and nursing in emergency response.

The current law on emergency response was enacted in 2007 and has played a vital role in preventing and reducing emergencies.

The session will be convened from December 20 to 24 in Beijing.