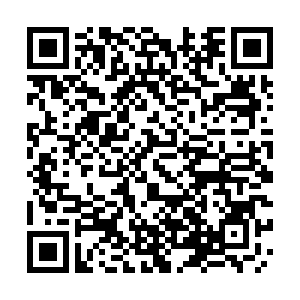 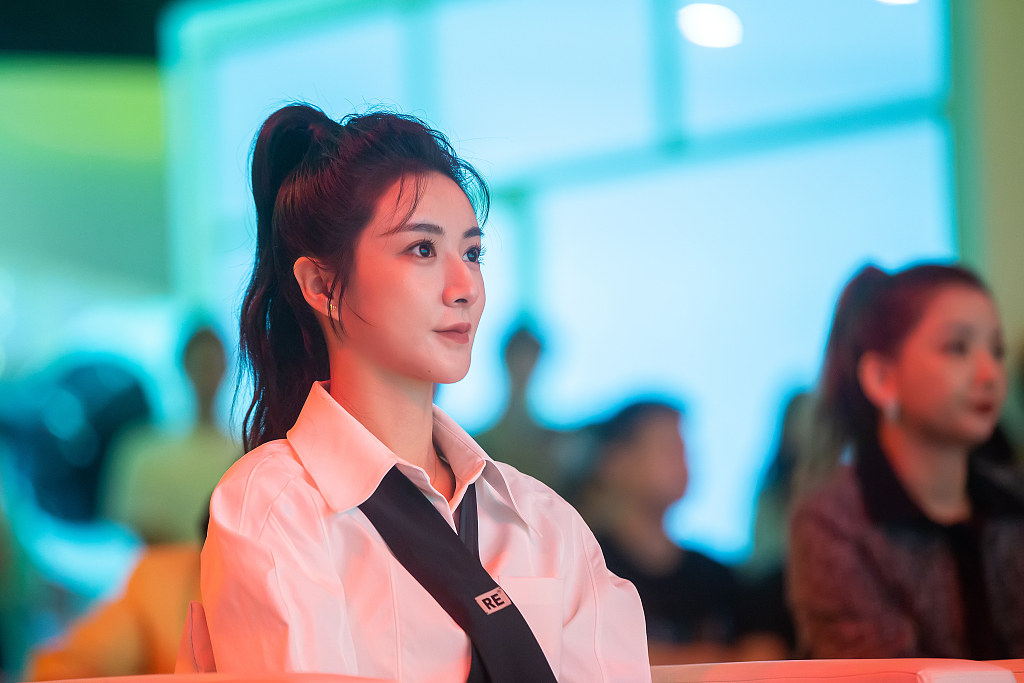 This is the second tax evasion penalty slapped on e-commerce livestreamers since November.

Huang's case has a striking similarity to Zhu Chenhui and Lin Shanshan's case. The tax authority scrutinized Huang's tax report from 2019 to 2020 and found that she converted her livestreaming commissions as revenues earned from the forged business of multiple sole proprietorship and partnerships in Shanghai.

According to the Law of the People's Republic of China Concerning the Administration of Tax Collection, Huang will be charged a penalty rate ranging from 0.6 to 4 times the evaded tax amount.

The statement said that Huang has been imposed a low penalty on 78 percent of her total evaded taxes for her active self-assessment and other self-declared underreported taxes.

Hangzhou, the capital of east China's Zhejiang Province, is home to e-commerce giant Alibaba. Its Taobao app is the most popular retail platform due to its growing business in livestreams.

According to financial results, Taobao's gross merchandise volume, or GMV, from livestreams climbed over 500 billion yuan ($76.4 billion) in the fiscal year that ended on March 31.

The growing volume of sales had attracted 1.23 million registered streamers as of 2020 in China, according to iiMedia Research.
Along with Huang, Li Jiaqi, who rose to fame by selling lipstick on Taobao, have long dominated China's livestreaming e-commerce.

As the announcement made for Huang, Li's company has also been questioned for tax evasion.

"We operate honestly, live broadcast our duties, and all operations in the company are normal," Li's parent company Mei ONE told Chengdu Economic Daily this afternoon.

Previously in November, two influential livestreamers Zhu Chenhui, widely known as Xueli Cherie and Lin Shanshan, were fined 93.2 million yuan ($14.6 million) for tax evasion. Both of their Taobao e-shops were shut down afterward.

With the intensifying tax supervision on individuals and businesses involved in the livestreaming sector, more than a thousand streamers have repaid tax through self-assessment.

According to the guidelines released by the STA in September, those who can report and correct tax-related issues promptly by the end of 2021 can be provided relief or will be exempted from penalties.

Shortly after the statement was announced, Huang posted a letter of apology on her Weibo account, saying that she will provide sufficient information and will repay tax-related fines within the assigned period.

"I feel deeply sorry for failing my trusted customers and apologize to the general public," Huang said in the letter. "This is my mistake, and I will do whatever to correct it. I am so sorry."

According to Taobao's customer service bot, Huang's livestreaming account has been suspended for "regulation violation."