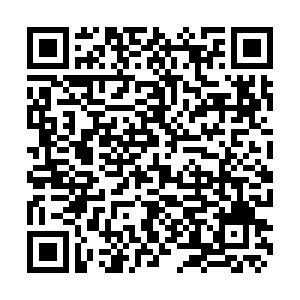 The Chinese government said on Monday that it is ready to provide assistance to the Philippine government and affected people in response to the devastation caused by Typhoon Rai, which has claimed 375 lives.

"We express deep condolences to the victims and sincere sympathy to the people affected," China International Development Cooperation Agency spokesperson Xu Wei said in a statement.

The death toll from Typhoon Rai, which lashed the Philippines last week, has risen to 375, the national police said on Monday, with another 500 people injured and 56 missing.