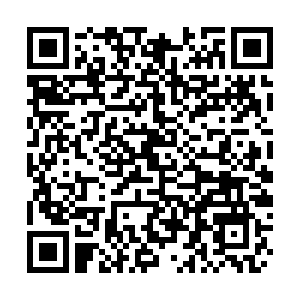 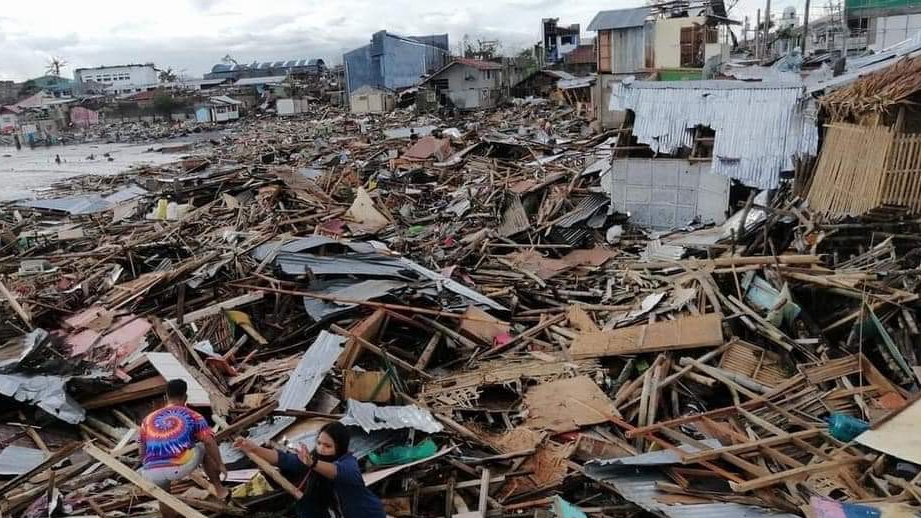 The death toll from the strongest typhoon to hit the Philippines this year has surged to 208, the national police said Monday, making it one of the deadliest storms to hit the country in recent years.

At least 239 people were injured and 52 were missing after Typhoon Rai ravaged the southern and central regions of the archipelago, the police tally showed.

More than 300,000 people fled their homes and beachfront resorts as Rai slammed into the country on Thursday as a super typhoon. 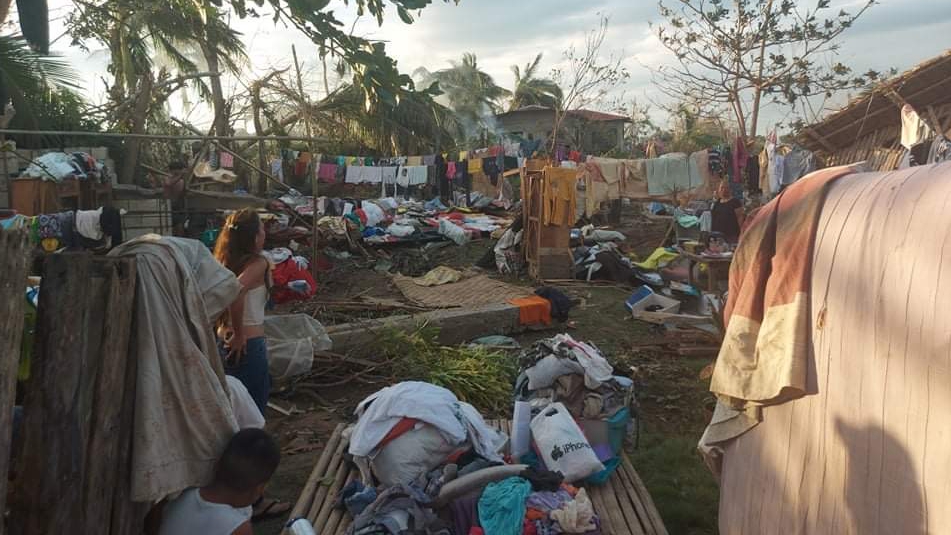 Bohol is one of the hardest-hit islands by Typhoon Rai in the Philippines, December 20, 2021. /CGTN

Bohol is one of the hardest-hit islands by Typhoon Rai in the Philippines, December 20, 2021. /CGTN

Haiyan, called Yolanda in the Philippines, was the deadliest cyclone on record in the country, leaving more than 7,300 people dead or missing.

One of the hardest-hit islands this time was Bohol – known for its beaches, rolling "Chocolate Hills" and tiny tarsier primates – where at least 74 people have died, provincial Governor Arthur Yap said on his official Facebook page.