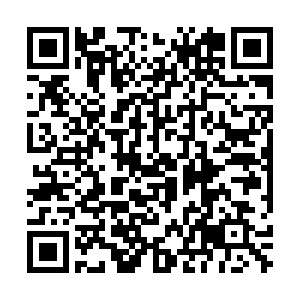 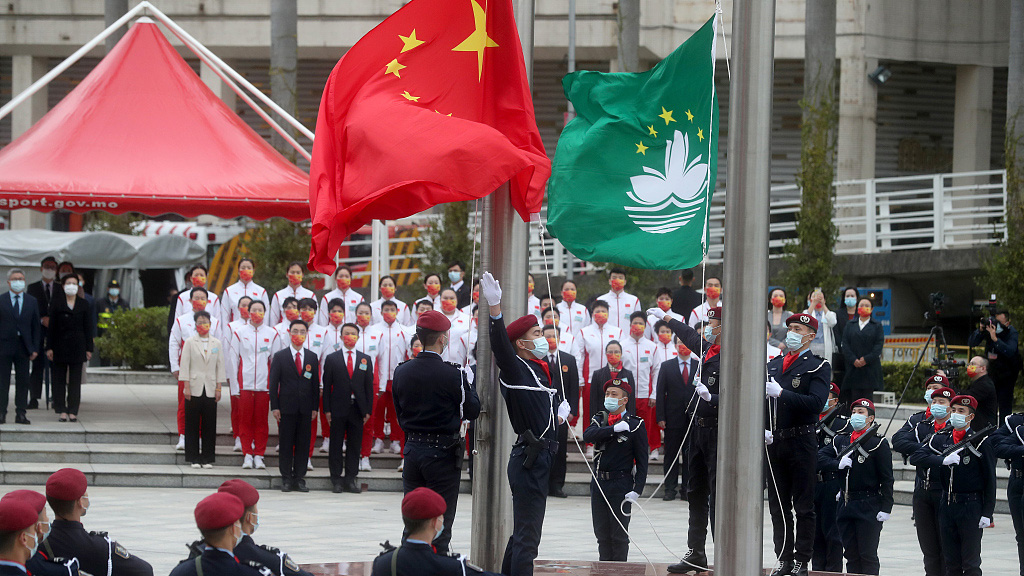 Macao Special Administrative Region government will continue to enhance national awareness and patriotism among its residents to ensure long-term prosperity and stability of the city, Chief Executive Ho Iat-seng said.

Ho made the remarks at a reception held on Monday morning to mark the 22nd anniversary of Macao's return to China. The Macao SAR government hosted the event at the China-Portuguese-speaking Countries Commercial and Trade Service Platform Complex.

The SAR government will firmly implement the principles of "One Country, Two Systems" a high degree of autonomy, earnestly safeguard national sovereignty, security, and its development interests, Ho said.

The SAR government will continue to establish and improve the legal system and enforcement mechanism to maintain national security and continue to strengthen the national awareness and patriotism of the city's residents, he added.

On the economic issue, Ho said the SAR government will effectively implement the goals and tasks in his policy address for the fiscal year 2022.

He stressed on efforts to strengthen the pandemic prevention while promoting the stable recovery of Macao's economy in the coming year.

Ho said Macao should be integrated into national development strategies against the backdrop of the country's 14th Five-Year Plan and seek more development opportunities and space by actively participating in building the Guangdong-Hong Kong-Macao Greater Bay Area.

A delegation of Olympians from the Chinese mainland also attended the ceremony. Around 29 athletes and three coaches from 12 sporting events began their three-day visit to the SAR.