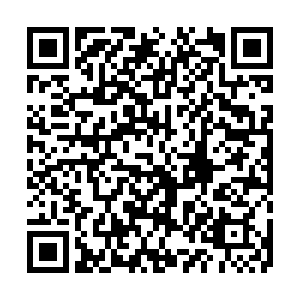 With more than 99 percent of ballots counted, Boric, 35, led with 55.86 percent to 44 percent for his far-right rival Jose Antonio Kast, said the Servel website, with a star to indicate the winner.

In downtown Santiago, supporters of Boric cheered, embraced and waved flags with his image, as well as rainbow flags of LGBT groups that have backed his socially inclusive policies as well as plans to overhaul Chile's market-orientated economic model.

"I just spoke to @gabrielboric and congratulated him on his great success," Kast said on Twitter. "From today he is the elected President of Chile and he deserves all our respect and constructive collaboration. Chile is always first." 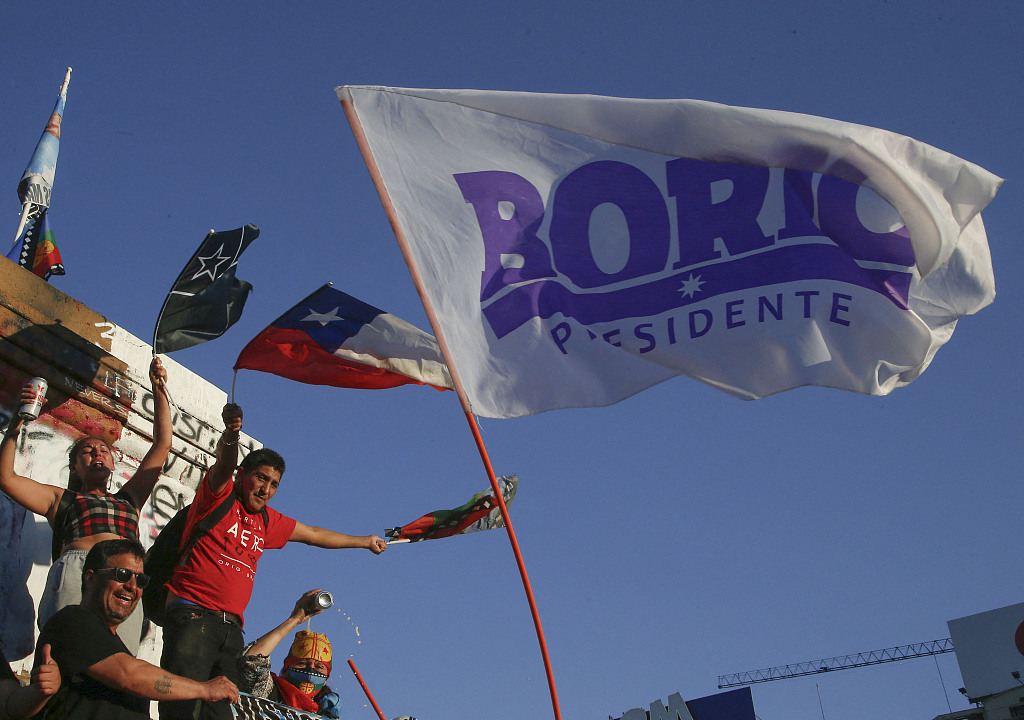 The protests in 2019 shone a spotlight on economic inequality and triggered an official redraft of the constitution.

"I am going to be the president of all Chileans," Boric said in a call with center-right President Sebastian Pinera, who will step down in March.

The election was the nation's most divisive in decades, with the two candidates offering starkly different visions of the future. A hero of Chile's "unapologetic right," Kast ran a law-and-order campaign and said that "two models for the nation" were going head-to-head.

Both candidates were from outside the centrist political mainstream that has ruled Chile since 1990. Both moderated their positions in recent weeks to win over centrist voters.