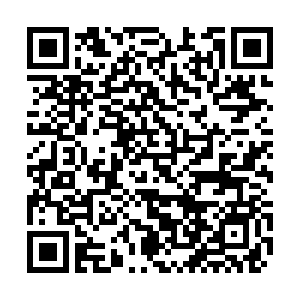 The Liaison Office of the Central People's Government in the HKSAR on Monday hailed the successful election of the seventh-term Legislative Council (LegCo).

Calling the election a successful practice of democracy with Hong Kong characteristics, the office said the election has once again demonstrated the strengths and advantages of the improved electoral system and is a further implementation of the principle of "patriots administering Hong Kong."

The new LegCo will be completely free of the political quagmire of "mutual destruction" and "filibustering" and will give full play to the advantages of the executive-led system and realize the healthy interaction between the executive authorities and the legislature, thus opening a new chapter of good governance for Hong Kong, the statement said.

The liaison office said that the central government has always been a strong supporter of Hong Kong in its effort to develop a democratic system.

People have voted to elect 90 members for the seventh-term Legislative Council.