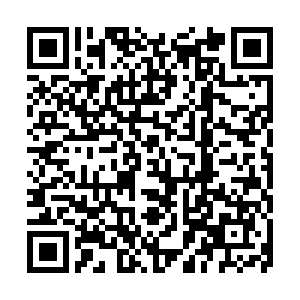 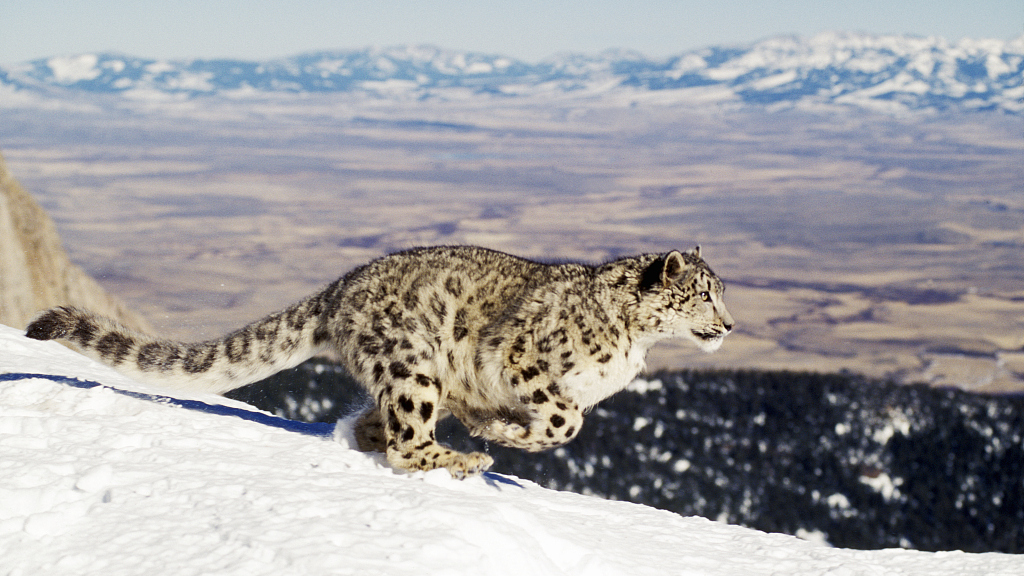 One video shows two snow leopards playfully jumping on each other. A pack of five wolves under second-class state protection was also captured by the infrared camera.

Among these neighbors of snow leopards, a white alpine musk deer is a rare find because the species is mostly brown or tawny. The whiteness is due to albinism, said Lian Xinming, a researcher at the Northwest Institute of Plateau Biology, Chinese Academy of Sciences, adding that the number of albino species in the animal kingdom is usually small because they face higher risk during preying.