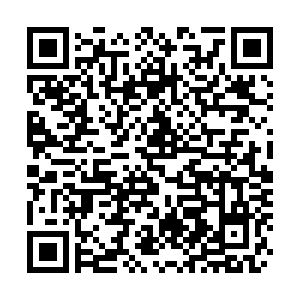 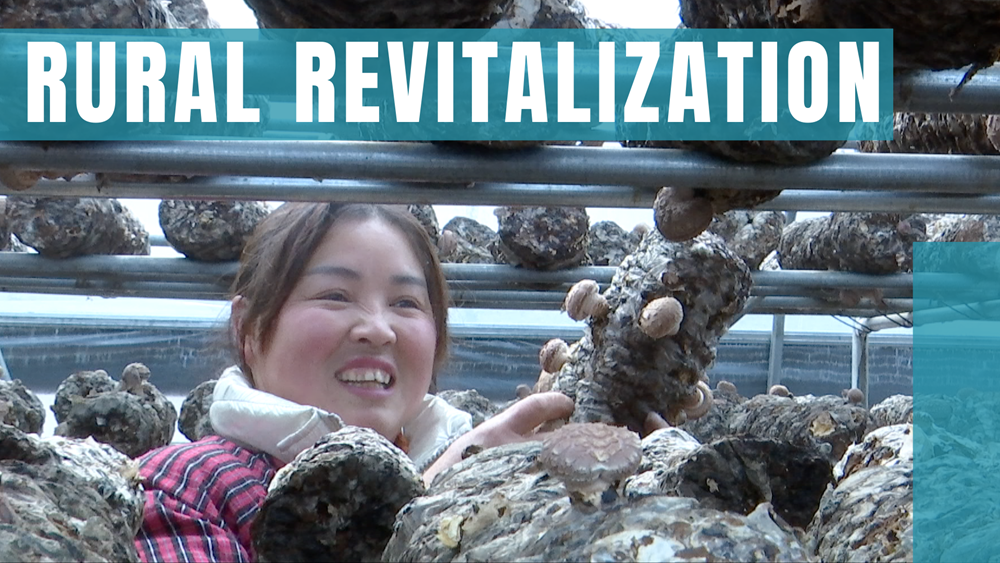 Despite meeting its goal to become a moderately-prosperous society earlier this year, China has continued to look for ways to improve people's lives, especially in rural areas.

"Each bag of mushrooms costs 2.5 yuan from the supplier," Mo told CGTN, adding that there are about 20,000 bags inside her two greenhouses.

"Greenhouses are about 8,000 yuan each to rent per year," Mo continued, "My total costs for mushroom farming this year are about 80,000 yuan. For income, I can earn at least three yuan for each bag."

Profits also depend on various types of mushrooms, as some of them can be sold at a cost 20 percent higher than others.

"You see this flower mushroom, whose fold is smooth and the pattern is clear," said Mo, briefing that the price is higher than common mushrooms.

Before the government stepped in, Mo was losing money farming mushrooms. Her business was small and lacked a cultivation method and financial support.

"Since 2017, local governments have been offering interest-free loans of 50,000 yuan to poor households each year, so farmers like me are more confident about business," Mo told CGTN, adding that the training offered by the county has also improved their planting techniques each summer. "Local governments have also offered insurance for fertilizer."

Because of this support, Mo's family shuck off poverty in 2018. Since then, her family of four has had a stable income of about 10,000 yuan per person per year.

The market for mushrooms in the village is stable. Products are being sold around the country and exported to foreign countries.

"Income increased with financial assistance for growing mushrooms in our village," Fang Qingcai, one of the villagers living at Wayaogou, told CGTN. "We have no other resources. For those who can't go out to work, they can benefit from mushroom farming."

Apart from giving opportunities to get rich, local governments have provided housing support to prevent people living in rural areas from slipping back to poverty after being lifted out of it and ensure better living conditions for them.

At Wayaogou Village, each member of a poor household is entitled to 25 square meters of land for free. That is a house of 100 square meters for Mo's family of four.

"I would collect and sell all my mushrooms in the morning, and in the afternoon, I would go to a workshop making rattan-weaved sofa to earn some extra money," said Mo, adding that villagers are paid by piecework for each rattan product, seven yuan for each, as "it's also a project which gets government support."

So far, 90 percent of small loans in Wayaogou Village have been used to develop mushroom businesses. Since 2015, 26,145 households in 158 poverty-stricken villages across Lushi County have shaken off poverty. The county was lifted out of poverty in February 2020.

With the development of the mushroom industry, local governments said they will consolidate poverty alleviation with improved local products.