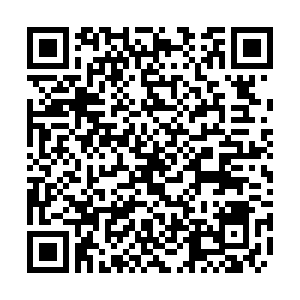 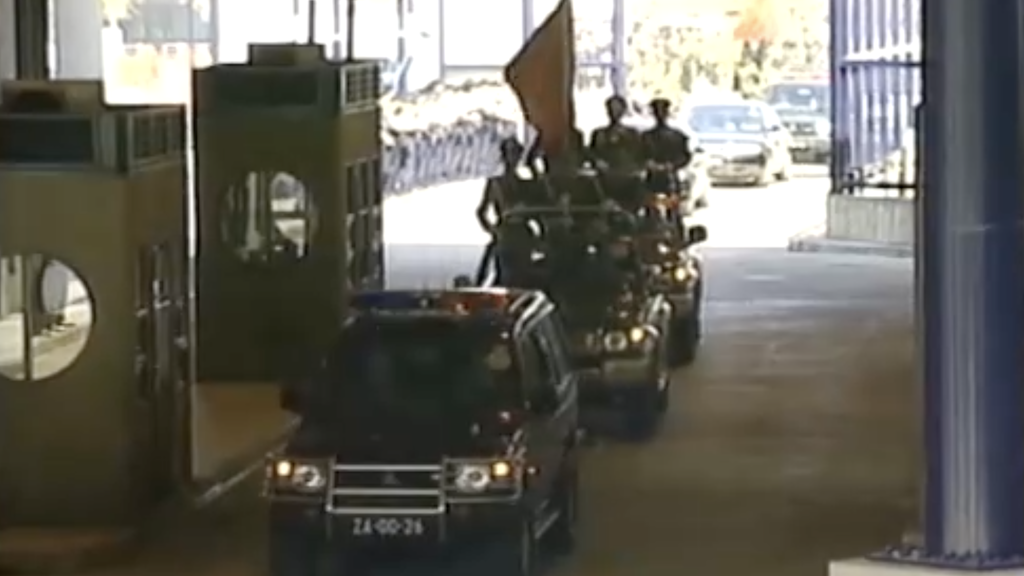 December 20 marks the 22nd anniversary of Macao's return to China. The Chinese People's Liberation Army (PLA) began garrisoning the Macao Special Administrative Region in 1999. This video captured the special moment when the PLA was greeted by Macao residents awaiting their arrival on this day in 1999.