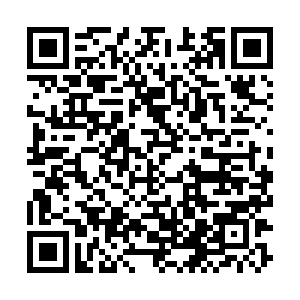 U.S. Senate Majority Leader Chuck Schumer said on Monday that Senate will move ahead with a vote on President Joe Biden's Build Back Better plan early next year despite opposition from a key Democratic senator, Reuters reported.

He also said that Senate will consider voting rights legislation "as early as the first week back" in January.