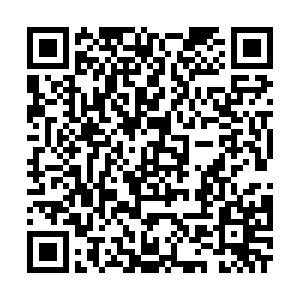 Electric-car maker Tesla's Chief Executive Officer Elon Musk said on Sunday on Twitter that he will pay more than $11 billion (70 billion yuan) in taxes this year.

Earlier this week, Democratic U.S. Senator Elizabeth Warren took to Twitter to say that Musk should pay taxes and stop "freeloading off everyone else" after Time magazine named him its "person of the year."

Musk responded by saying that he "will pay more taxes than any American in history this year."

The $11 billion in taxes, if paid, will be a record payment to the U.S. Internal Revenue Service, according to Bloomberg.

The unusually high tax bill comes after Musk exercised almost 15 million options and sold millions of shares from his holdings in Tesla to cover the taxes from those transactions.

Musk is the world's richest person and his company Tesla is worth about $1 trillion. Over the last five years, Tesla's shares have rocketed more than 2,300 percent.

A ProPublica report in June said Musk paid little to no income taxes from 2014 to 2018 compared to his wealth, but Musk pushed back by saying he doesn't take salary from SpaceX or Tesla, and pays an effective tax rate of 53 percent on stock options he exercises.

The report investigated the 25 richest Americans on the amount of taxes they paid in the past few years, including Amazon founder Jeff Bezos and financier George Soros, and found out that they paid a very small sum compared to their dazzling wealth, and some of them didn't pay any income taxes at all, like Bezos did in 2007 and 2011, and Musk in 2018.

Read more: In America, paying taxes is optional if you're a billionaire