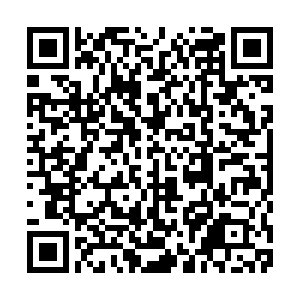 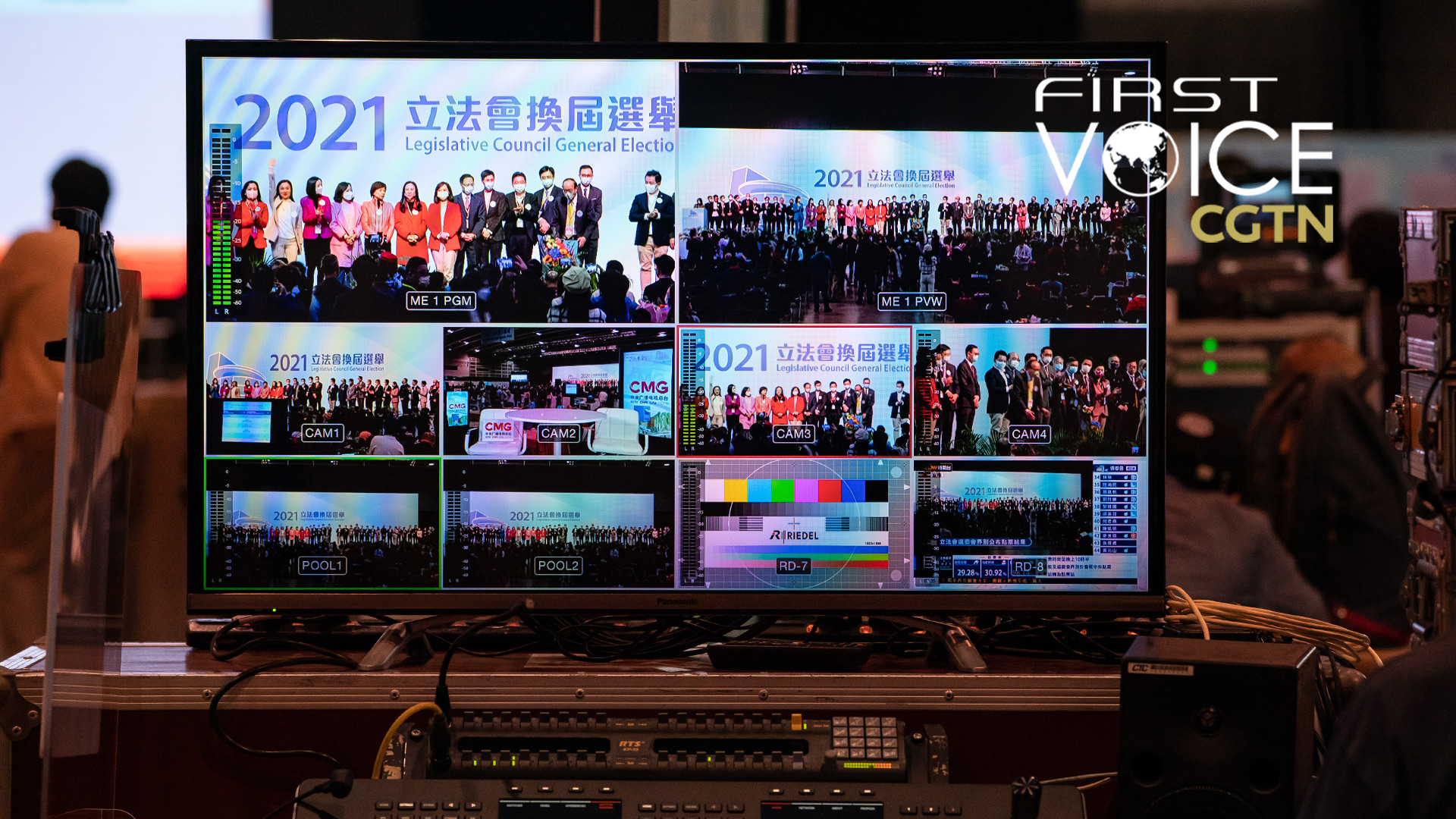 "One Country, Two Systems" has proven to be a resilient governing structure.

The Legislative Council (LegCo) election in the Hong Kong Special Administrative Region on December 19 has resulted in all 90 members elected. This is the first LegCo election after the region's electoral system was improved under the principle of "patriots administering Hong Kong." Zhao Jiayin, a member of the All-China Youth Federation, told China Daily that this election has candidates from "different backgrounds and philosophies, and come from all walks of life," and it has shown the inclusiveness of the new system and the diversity of "patriots administering Hong Kong."

For the past couple of years, democracy in Hong Kong seemed a distant dream. Extremists, violence-seekers and foreign agendas have hijacked the political process of the region. Rioters, under the guise of seeking "democracy," vandalized government buildings, charred the subway station and set an innocent elderly man on fire. They turned a college campus into a battleground with fortified footholds and Molotov cocktails flying at the police. There were reports of 74 petrol bombs being found near a polling station in Mong Kok in central Hong Kong around the time of the district council election in 2019.

Foreign politicians, especially in the United States, leaped to the side of the rioters in service of their agenda. Speaker of the House Nancy Pelosi tried to use Hong Kong as a springboard to legitimize U.S. interference in all other parts of the world. She said that if the U.S. fails to speak up for "human rights" in China due to commercial concerns, America would "lose all moral authority to speak about human rights anywhere in the world." Leaders of the rioters went to the U.S. Capitol and were greeted like heroes by the anti-China hawks there.

And Western media shamelessly fanned the flame. When Fairness and Accuracy in Reporting (FAIR) did a report on protest movements around the world in 2019, it found that CNN and NYT had over 737 articles on Hong Kong while Chile had only been covered 36 times. Haiti and Ecuador were subjected to 28 and 12 articles respectively. This "enormous disparity" is said to be unexplainable by "protests' size or significance, nor the severity of the repression meted out by security services."

First plagued by the riot and then by the COVID-19 pandemic, the region's authority and its population were put under strenuous pressure to carry on with everyday life and get back on their feet.

Under the guidance and the power vested in the central government, Hong Kong made changes to ensure that neither violence nor foreign forces would be able to paralyze the function of the local authority and the political process. Without altering the fundamental structure of the "One Country, Two Systems" policy, Hong Kong has improved its electoral system according to reality's demands.

And the reality is, as the white paper stated, Hong Kong's democratic development was stalled because of local agitators and external groups. Improving the system is the foundation for sound progress in steering Hong Kong's democracy on the right track.

No single political system is perfect. Hong Kong's special status in Chinese politics and international system meant that it had to overcome challenges that are unique to it and foreign to a regular part of a sovereign nation. Together with the central government, the Hong Kong authority will strive for more representation and a broad inclusion of all sectors of society in the political process. "One Country, Two Systems" has the proven resilience to provide for its people.