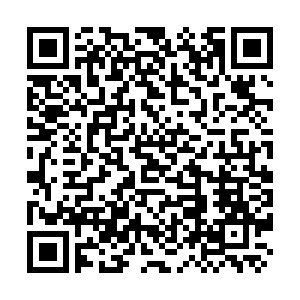 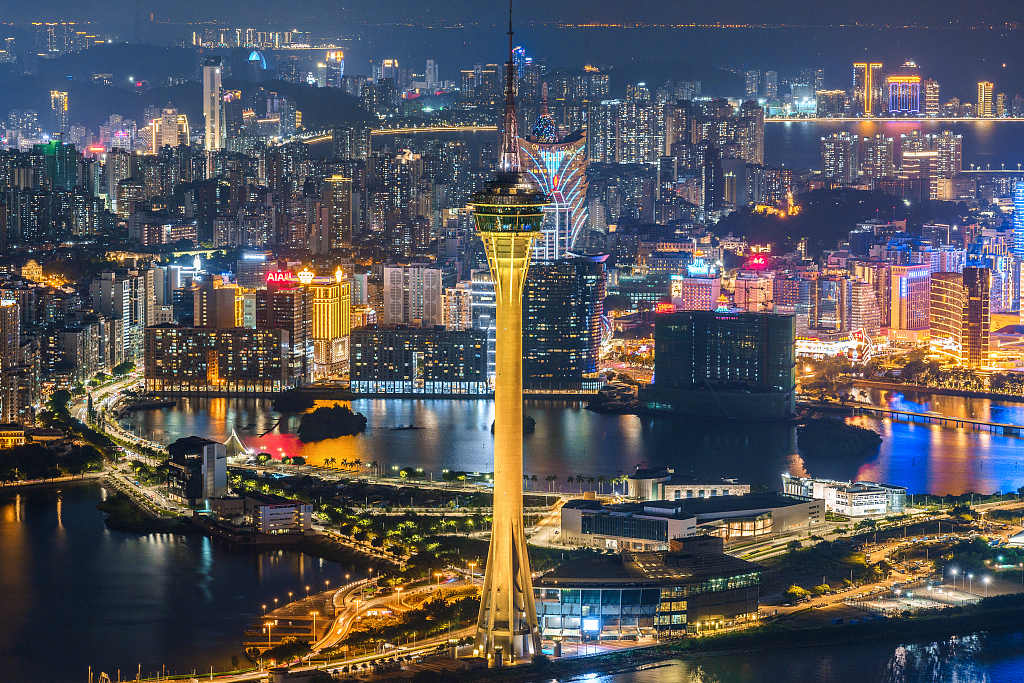 It has been 22 years since Macao returned to China. Despite its small size, Macao Special Administrative Region (SAR) has huge symbolic importance. Its retrocession on December 20, 1999 marked the official end of European imperialism in China. From the chaos that defined the last days of Portuguese imperialism in Macao, the years after the handover witnessed stability, dramatic economic growth and improvement in the locals' livelihoods. The themes of safeguarding Macao against foreign interference and an emphasis on improving people's livelihoods are ongoing themes in the region's unfolding story.

Macao has been a pillar of stability in China's struggles against imperialism and foreign intervention. Within 10 years after its retrocession, Macao SAR's Legislative Assembly passed its National Security Legislation in February 2009.

This year, the importance of national security returned to prominence as the mainland appointed a team of national security advisers for Macao, a decision fully supported by the SAR government. The disqualification of 21 candidates contesting this year's Legislative Assembly election on the grounds of disloyalty to the Basic Law showed that the struggle for sovereignty and national security is an ongoing challenge even in Macao.

Something to watch in Macao's coming year will be the negotiations between the casino operators and the SAR government. This is a really big deal and a historic first for Macao, and requires a little background information. When the gaming industry was liberalized in 2002, the government granted 20-year licenses to six major casino operators for operations in Macao. These licenses will expire on June 26, 2022, and negotiations are underway between the government and these concession holders.

With the casino operators beleaguered by the COVID-19 pandemic and its impact on the number of travelers to Macao, they're in a terrible bargaining position, considering that the price of failing to reach an agreement is that the Macao SAR government will reclaim the casinos. They'll probably do what it takes to continue to operate in Macao, having invested so much already.

It will be interesting to watch what kind of deal the Macao SAR government can get for its residents. As many of the casino operators are major forces in the United States, the impact this may have on international politics at a time of heightened international tension is also worth considering.

But part of the problem from the business perspective is how to stay profitable, and while it's tempting to blame the pandemic for their recent woes, there's another ugly side to the industry that's worth discussing – the role of so-called VIP gaming, which historically made up a big part of the overall gaming revenue. 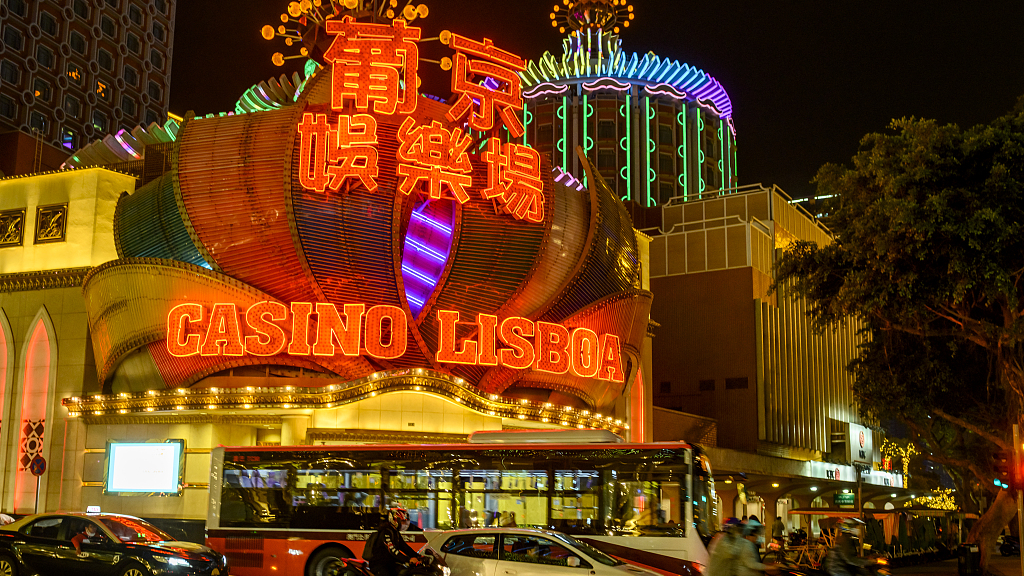 In recent years, China's central government has been keen to encourage economic diversification in Macao. The region's early years were ones of quantitative expansion, both in terms of economic growth and increase in wages. Still, at some point, a place probably aspires to be something more than a recycling station for gambling revenue.

In June this year, Macao more than doubled its number of gaming inspectors and the mainland took some tough measures to restrict cross border flows of funds from illegal sources. Accordingly, the revenues of major gaming concessions declined and their stock prices took a hit.

Can these businesses remain sufficiently profitable within the bounds of the law? The recent arrest of Alvin Chau, head of the Suncity Group, over cross-border financial irregularities shows this is an ongoing question.

The dominance of the gaming industry is central to the political economy of Macao, at least for now. The other big thing to watch for in 2022 is the unfolding plans around the Hengqin Cooperation Zone.

Some of Macao's biggest problems are problems of geography. With roughly 650,000 people in about 33 square kilometers, Macao is one of the most population-dense spaces in the world. This limits housing space, with residents often living in small dilapidated living quarters. It's tough to refurbish these apartments as there's simply nowhere to put everyone in the meantime. It's tough to create new industries because of limited space, which was taken up by the expansion of the gaming industry.

The Hengqin Cooperation Zone can be the solution to many of Macao's problems by providing the space for expansion and synergy with the Chinese mainland, cementing Macao as an important part of the Greater Bay Area. At 106 square kilometers, it's about three times the size of Macao itself.

Established this year on September 5, it's still early days for the zone, which means 2022 will witness several major developments in this space. I used to live on the university campus on Hengqin Island, and in the early days, many of Macao's taxi drivers would refuse to take me home, thinking it was behind the official border to the Chinese mainland. It was hard for them to imagine the way the place had changed.

In the same way, it will be hard for some to imagine Macao as a space better known for high-tech industry and scientific research than for casinos and gambling. But Macao is a place that shows what is possible.