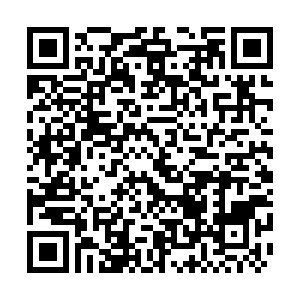 Truss, while retaining her role as foreign secretary, will take over ministerial responsibility for Britain's relationship with the EU with immediate effect, it said.