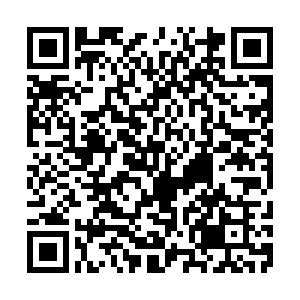 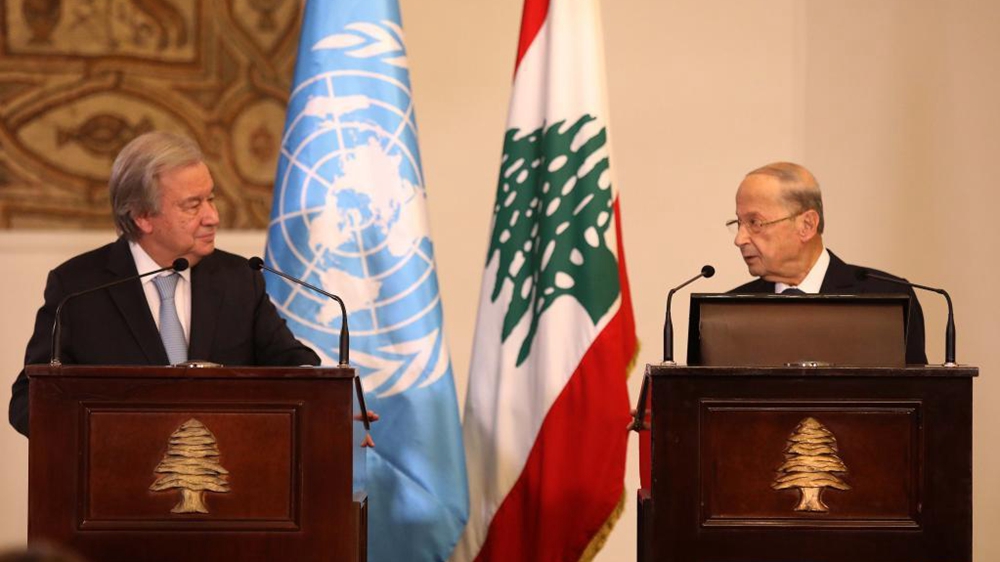 "I believe that the international community did not offer enough support for Lebanon, Jordan and other countries that have opened their borders and hearts to receive refugees," Guterres said at a joint press conference with Lebanese President Michel Aoun at Baabda Palace.

Guterres encouraged all UN member countries to take full responsibility in increasing their support for Lebanon. "Lebanon needs increased support as it is going through very tough circumstances," he said.

He added that the UN appreciates Lebanon's generous hospitality during a time when some rich countries were closing their borders to refugees.

He also called upon Lebanese politicians to deal with the current economic crisis and put an end to the collapse of institutions.

Guterres reiterated the UN's continuous support for Lebanon, pledging continued international support for the Lebanese army and other military institutions.

Aoun emphasized the need to find a solution for the return of Syrian refugees to their homeland, citing the crisis is a significant burden on Lebanon, which is already suffering multiple problems.

Guterres arrived in Lebanon on Sunday afternoon where he will meet with Lebanese officials and civil society representatives as well as pay a visit to UN forces in southern Lebanon. He will also pay a visit to the Beirut port, which was rocked by two big explosions last year, killing more than 200 people and injuring more than 6,000 others while destroying a large part of the city.