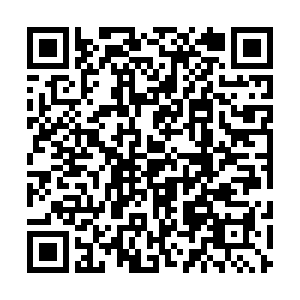 About 100 members of the U.S. military took part in some form of "prohibited extremist activity" over the past year, the Pentagon said Monday as it released new guidelines for service members.

Pentagon chief Lloyd Austin ordered a review in February 2021 of the Defense Department's policies on countering extremism within the ranks.

The review came after the revelation that dozens of former members of the U.S. military took part in the January 6 attack on the U.S. Capitol by supporters of former president Donald Trump.