Download
A ray of light from the depths of time
CGTN 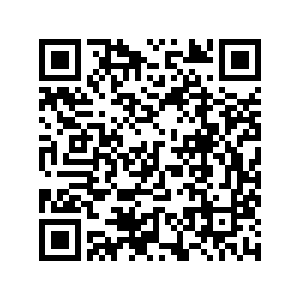 In Jinsha, southwest China's Sichuan Province, the treasure's discovery came like a bolt from the blue. With its dazzling, golden beams and strange, mystical birds dancing and flying before our very eyes, it was like a sudden flash of lightning momentarily lighting up a long-lost world, one buried in the depths of time for 3,000 years. Less than 13 centimeters across and barely a fifth of a millimeter thick, this sliver of gold somehow embodies the light of life, the gleaming glory of the sun itself.