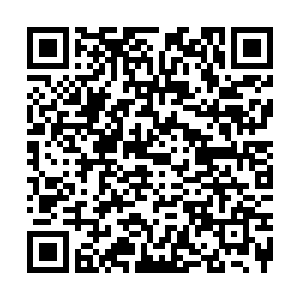 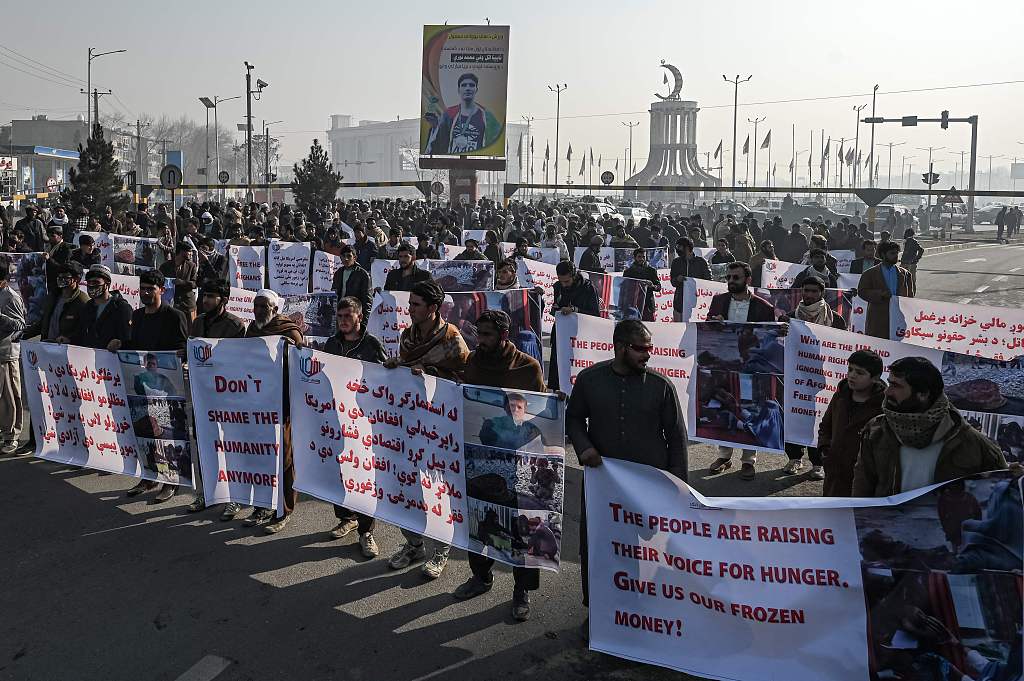 Hundreds of protesters marched toward the shuttered U.S. Embassy in Kabul on Tuesday, demanding the U.S. release Afghanistan's frozen assets.

The protesters held banners reading "The people are raising their voice for hunger" and "Let us eat" during the march.

The Afghan central bank's nearly $10 billion in reserves, most of which are held in New York, were frozen by the U.S. in August.

According to the UN's World Food Program, 22.8 million Afghans, which accounts for over half of the country's population, "face acute food insecurity," of which 8.7 million people "face emergency levels of food insecurity."