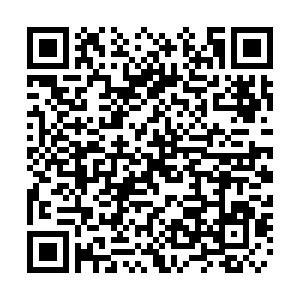 At least 17 people died and around 60 were missing after a boat sank off the northeast coast of Madagascar early Monday, maritime authorities said.

Port authority chief Jean Edmond Randrianantenaina said 45 of the 130 passengers aboard the vessel were rescued and searches were continuing for the others with the help of local volunteers.

He said the vessel was a cargo ship that had taken on passengers illegally. Another port authority official, Adrien Fabrice Ratsimbazafy, said that after a "technical problem" affecting the engine, the boat found itself at the "mercy of the waves and foundered on a reef.”

A team of gendarmes was headed to the site and an investigation was opened in the island nation off the southeastern coast of Africa.