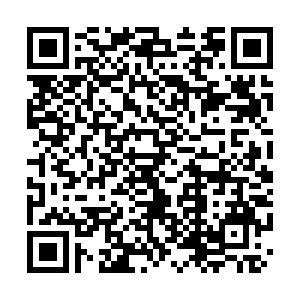 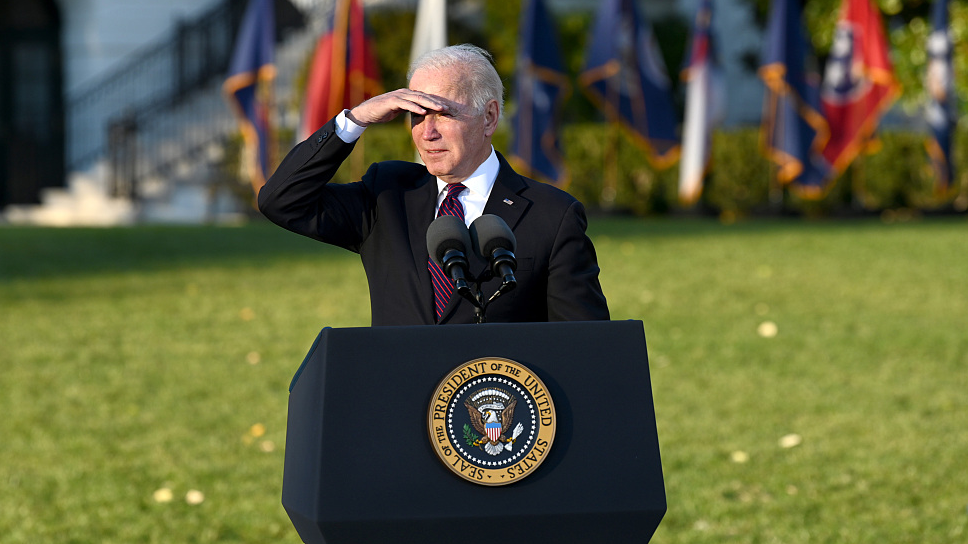 Some economists expect the U.S. economy to grow more slowly next year after a key Democratic lawmaker dealt a seemingly fatal blow to President Joe Biden's $1.75 trillion spending plan, further clouding an outlook that was facing heightened risk from the rapid spread of the new coronavirus variant Omicron.

Goldman Sachs lowered its GDP growth forecast for 2022 as did Mark Zandi, chief economist for Moody's Analytics, after U.S. Senator Joe Manchin said on Sunday he could not support Biden's ambitious "Build Back Better" proposal, which would expand the social safety net and tackle climate change.

"If BBB doesn't become law, the economic recovery will be vulnerable to stalling out if we suffer another serious wave of the pandemic, an increasingly likely scenario with Omicron spreading rapidly," Zandi wrote on Twitter on Monday, adding that he expects real GDP growth to be lower by half a percentage point in 2022 if the proposed legislation doesn't become law.

Democrats are absorbing the legislative setback as the Biden administration faces criticism from health experts amid a surge in COVID-19 infections.

One shift that economists say could slow growth is the reduction of an enhanced tax credit that sent families monthly payments of up to $300 per child but which is set to expire on December 31. Lawmakers could pass a modified version of Biden's spending bill next year or decide to extend the credit retroactively, although negotiations could take weeks, Goldman Sachs researchers wrote in a note to clients.

U.S. economic output was expected to slow in the early part of next year from the brisk pace seen at the end of 2021 even before Omicron emerged as a threat to global growth and Biden's spending plan was derailed.

Economists projected earlier this month that growth would slow next year as the lift provided by earlier spending programs faded and the Federal Reserve reduced its monetary policy accommodation in the face of high inflation.

The annualized rate of gross domestic product growth in the U.S. was expected to drop to 4 percent in the first quarter of 2022 from an expected 6 percent in the final three months of this year, according to a Reuters poll of economists published on December 8. Growth for all of 2022 was seen decelerating to 3.9 percent, still well above pre-pandemic trends from 5.6 percent this year.

The Fed announced last week that it would double the pace of its bond-buying wind-down in response to strong employment growth and the surge in inflation and signaled it could raise interest rates three times next year. But Zandi said it could prove difficult for the U.S. central bank to roll out three rate hikes if U.S. economic growth is slower than initially expected.

Goldman, too, said the apparent demise of Biden's spending plan adds risk to its expectation for the Fed to deliver its first rate hike in March given that "(m)ost Fed officials likely expected the BBB Act or something like it to become law."

The spike in COVID-19 infections is beginning to affect some businesses in New York City and elsewhere, leading to event cancellations, restaurant closings and delays to return-to-office plans.

The impact of the Omicron variant is not yet visible in the high-frequency indicators tracked by Jefferies economists, though they warned that does not mean it isn't happening.

"It is simply too earlier for it to show in activity data," Jefferies economist Aneta Markowska wrote in her weekly take on an array of high-frequency data, which showed the investment bank's "reopening index" edging up last week.

Her expectation is that the increase in cases should exert itself more notably come January, when it may in fact trigger a contraction in employment similar to that seen in December 2020.