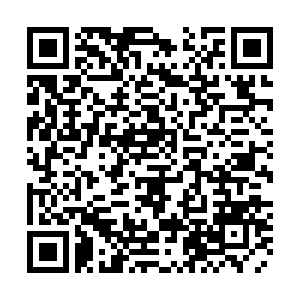 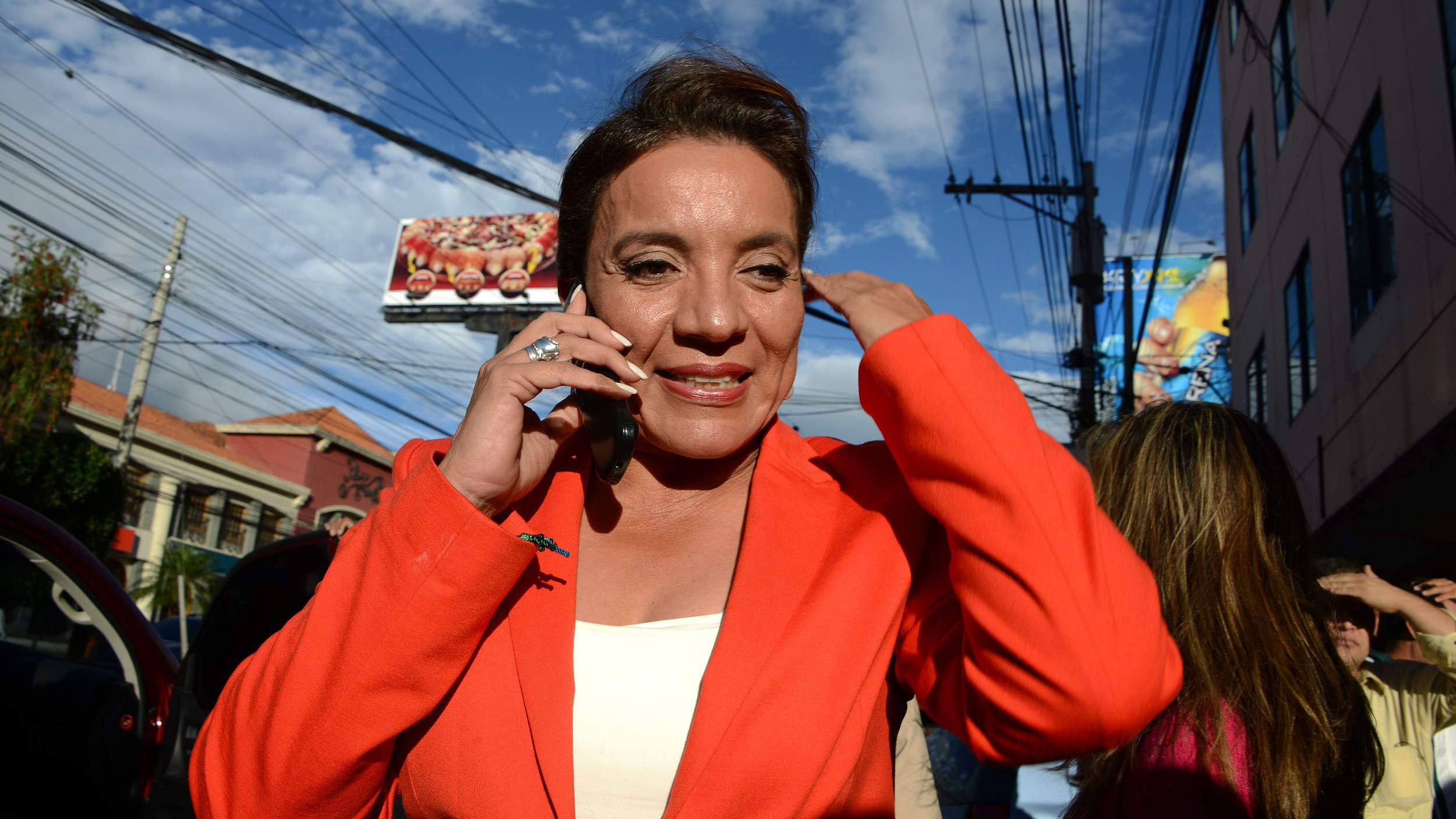 The national electoral body of Honduras on Monday officially declared Xiomara Castro as the president-elect ahead of her inauguration next month as the country's first woman leader.

Castro, from the Libre Party, will serve as president from January 27, 2022, on a four-year term.