Download
Former NYSE-listed China Mobile aims to raise up to $8.8b in Shanghai IPO
CGTN 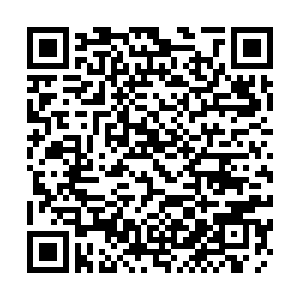 China Mobile, the world's largest mobile network operator by total subscribers, said it aims to raise up to 56 billion yuan ($8.8 billion) in an initial public offering (IPO) on Wednesday via the Shanghai Stock Exchange, almost a year after delisting from the New York Stock Exchange (NYSE) due to a ban ordered by former U.S. President Donald Trump.

The listing could be the world's second-largest IPO this year, and the largest in China. The company said in its prospectus that it plans to sell up to 845 million shares at 57.58 yuan per share, raising as much as 48.7 billion yuan before an over-allotment option is exercised.

The offer price represents a premium that is about 52 percent over China Mobile's Hong Kong Stock Exchange listed stock based on its closing price of HK$46.45 on Friday.

The three telecom operators were delisted from the NYSE after a Trump-era decision to restrict investment in Chinese technology firms, which has been left unchanged by the Biden administration amid continuing tensions between Washington and Beijing.

Read more: Three Chinese telcos to be delisted by NYSE after appeals rejected

(With input from Reuters; cover photo via CFP)