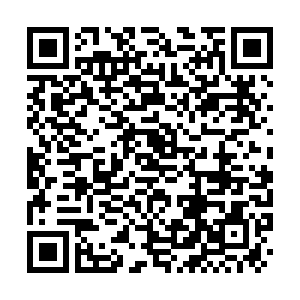 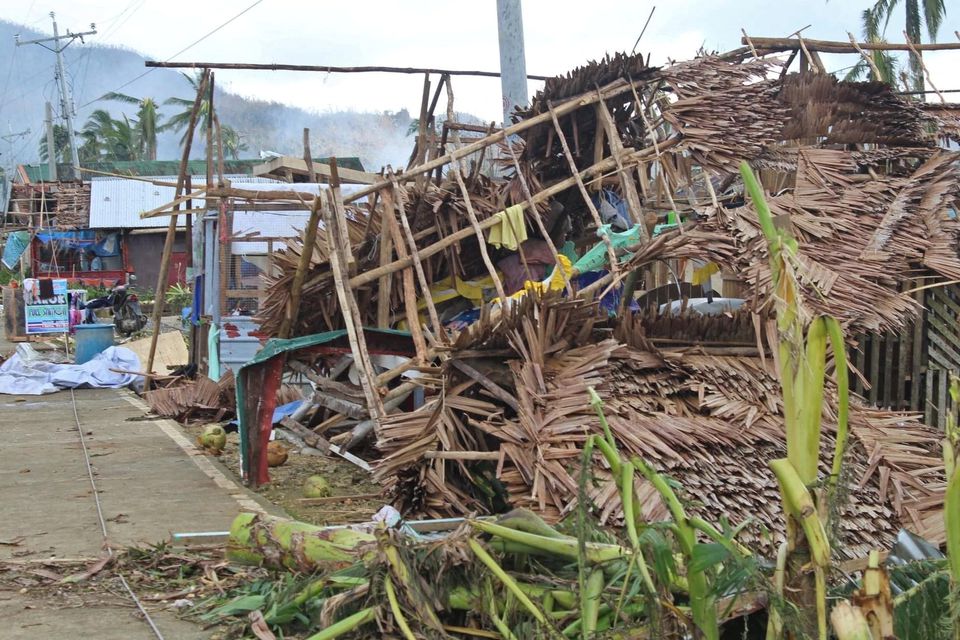 Houses damaged by typhoon Rai are in the Surigao del Norte province in the Philippines, December 18, 2021. /Reuters

Houses damaged by typhoon Rai are in the Surigao del Norte province in the Philippines, December 18, 2021. /Reuters

The Chinese government on Tuesday started distributing relief supplies to help thousands of victims of Typhoon Rai that battered the central and parts of the southern Philippine regions last week.

The death toll from Typhoon Rai had climbed to 375 with 56 more still missing, a report from the Philippine police said on Monday.

Chinese Ambassador to the Philippines Huang Xilian said Chinese relief goods are on the way to typhoon-affected areas in the central and southern Philippines.

"Our hearts go out to all the Filipino families who were devastated by Typhoon Rai, which has caused massive casualties as well as property loss," Huang said in a statement.

He said the Chinese Embassy in Manila has gathered 20,000 food packages worth around 8 million Philippine pesos (about $160,394). Each package contains 5 kilograms of rice, 10 tins of canned food and 10 noodles packs.

"With the help of the local Filipino-Chinese community, these relief goods are on their way to Cebu, Leyte, Negros Occidental, Bohol, Cagayan de Oro City, Surigao City, (and) Negros Oriental," Huang said.

Huang said 4.725 million kilos of Chinese government-donated rice are already in different Philippine ports. He said 1.5 million kilos are in Cebu now, and the remaining 3.225 million are in Manila for transport to the typhoon-affected areas.

Huang thanked the Philippine government, particularly the Department of Social Welfare and Development, for urgently distributing the rice to the Filipino victims.

"China will do its utmost to continue its firm support to the disaster relief efforts of the Philippine government and the Filipino people. We wish all those affected could overcome the difficulties and rebuild their homes at an early date," Huang said.

On Monday, Xu Wei, the spokesperson for China International Development Cooperation Agency, said the Chinese government is ready to help the Philippines in its efforts to recover from the deadly typhoon.

Typhoon Rai first slammed into Siargao Island, off the eastern coast on Mindanao island in the southern Philippines, on Thursday afternoon. It lashed the Philippines for three days, causing flooding and landslides.

Rai exited the Philippines on Saturday, leaving a trail of destruction in the central and southern Philippines region, including some areas in the main Luzon island.