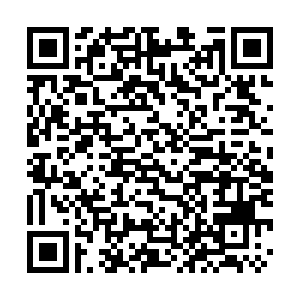 The Chinese move is in response to U.S. sanctions against Chinese people and entities on December 10 over Xinjiang issue.

Four people from the U.S. Commission on International Religious Freedom would be banned from entering the Chinese mainland, Hong Kong and Macao, said Zhao Lijian, a spokesperson from the ministry.

The sanctioned individuals' assets in China will also be frozen, Zhao added.