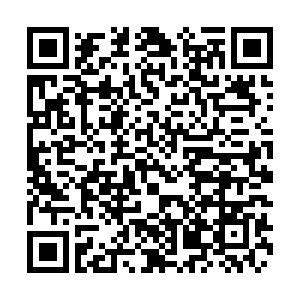 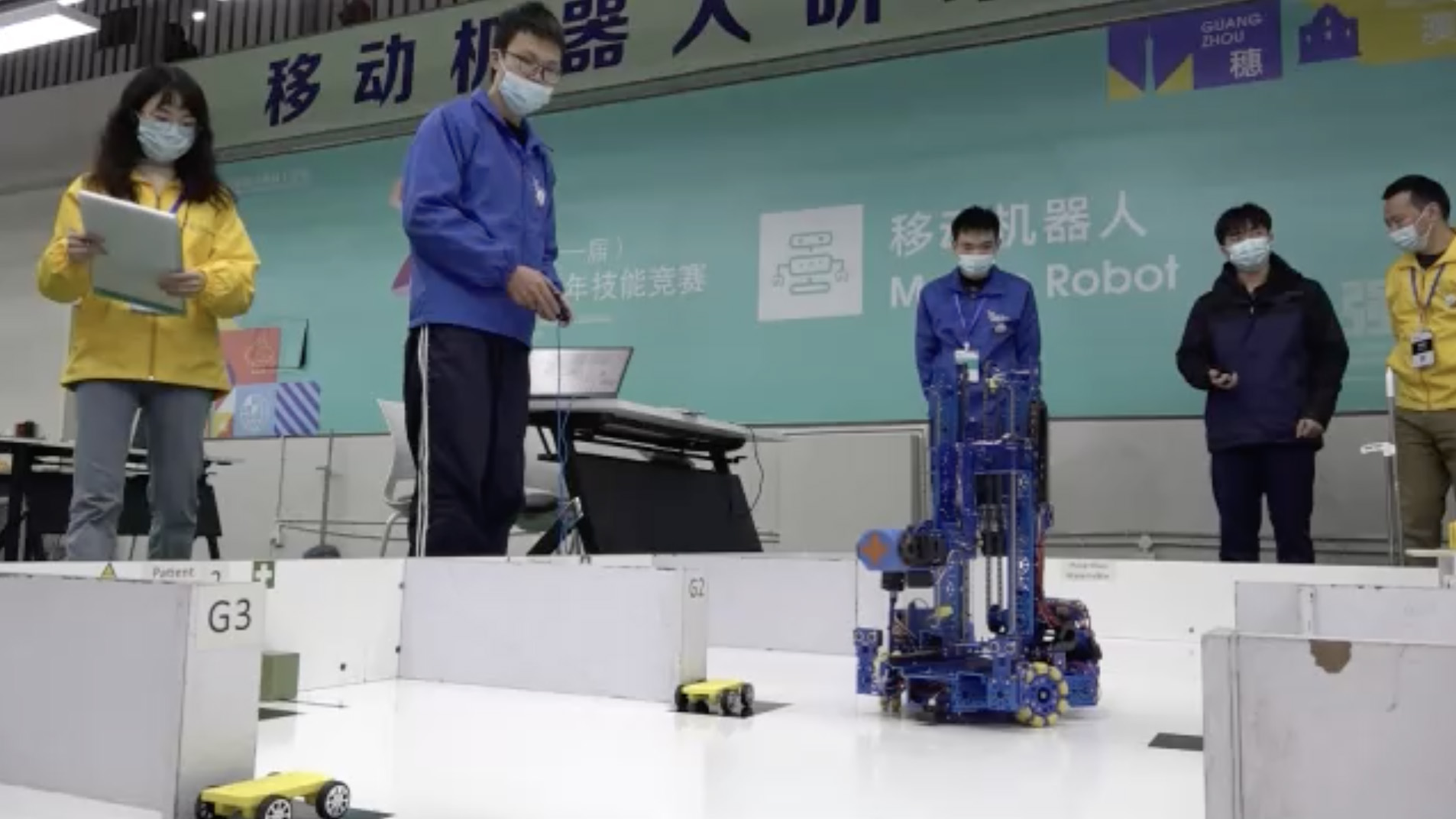 China's 11th Youths Skills Competition to promote the exchange of technical skills has wrapped up in southwestern Chinese city of Chengdu. The five-day event held both online and in-person involved 64 participants from Guangzhou, Hong Kong, Macao and Chengdu. It had five different categories of events including commodity display, cyber security and mobile robotics.

Mobile Robotics is a fast-evolving field with application in many industries. The competition simulated a scenario that called for providing medical service inside a hospital. The contestants must use their programming skills to ensure the robot is designed for its intended application.

"We have few opportunities to work with mobile robots in school, so we have to learn about it in our spare time. I'm very grateful that the (SAR) government provides this training platform. I feel honored to take part in this event," said Zhou Yaqi from Macao.

Due to the COVID-19 restrictions, not all the competitors could travel to the host city Chengdu.

Instead, the event was livestreamed from the four participating cities. More than three million people watched online.

Yi Xiuqi, a contestant in Chengdu, told CGTN the competition allowed participants to share with and learn from like-minded peers from other parts of China.

"This competition gives me an opportunity to communicate with fellow competitors from different cities. It has also helped cultivate skills like teamwork and mutual support between teammates," Yi said.

"The competition is five hours long, but previously, my training was over eight hours. I am very satisfied that I can complete my project today. I'm more than satisfied," said Macao contestant Yan Kexin.

The competition held in Macao also marks the 22nd anniversary of the city's return to China. The exchange of technical know-how has deepened that bond further.

Noting that "our motherland is developing very fast," Liu Zexiang, the head referee in the sugar art show in Macao, told CGTN that he is looking forward to greater interaction.

"Many of our opportunities and development are brought by the motherland," he said.  "I hope we have more chances to progress and study there in the future."

The biennial event was launched in 1999, with the host rotating among four cities. Guangzhou is scheduled to be the next host.