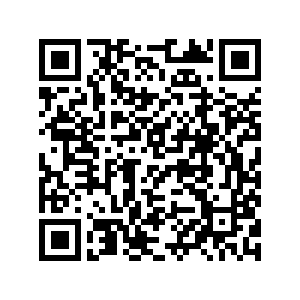 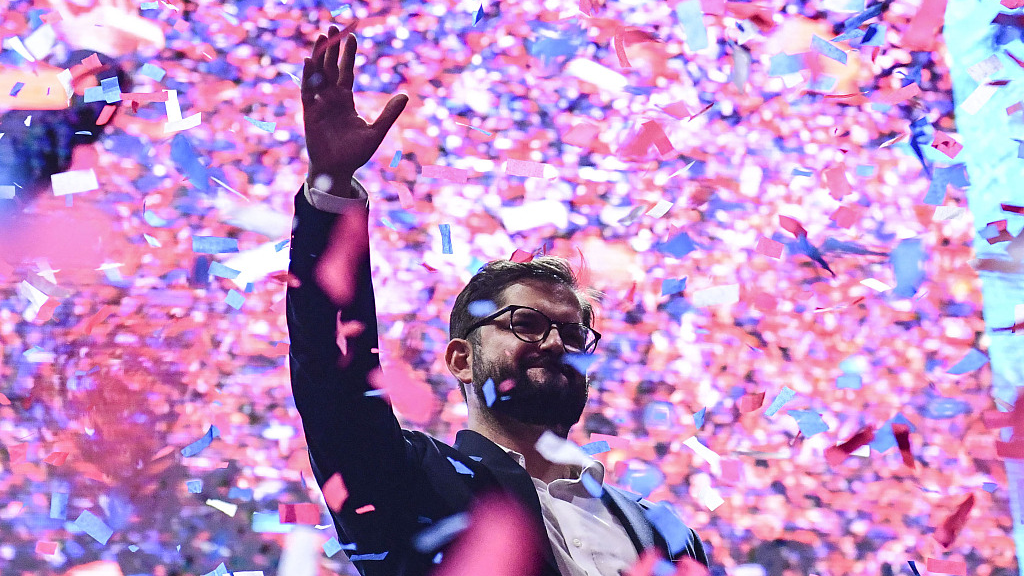 For many reasons, the leftist Gabriel Boric's victory in the Chilean presidential elections can be considered one of the most important political events of the year.

In Chile – despite the end of Augusto Pinochet's ruling backed by the U.S. in 1990 – a sequence of institutional frameworks was established to ensure that neoliberalism would turn into state policy. It is very illustrative that since the 1990s, the country has had a succession of progressive governments, but they never managed to change the pillars that support a "privatized state," where health, education and social security were under private control, which led to an increasingly unequal society. A real social bomb is ready to explode.

This is the product of a well-known historical process. The Chilean dictatorship implemented after a coup d'état organized by the Central Intelligence Agency (CIA) in 1973, turning Chile into the first laboratory of neoliberal ideas. Between 1956 and 1961, around 25 Chilean students, known as the "Chicago Boys," were trained at the University of Chicago, who later returned to their home country with the intention of implementing what they learned in the U.S. and creating a society where major investment decisions were mediated by the "invisible hand of the market."

However, the experience has proved disastrous since Chilean economic policy of "import substitution industrialization (ISI)" prior to Pinochet was abandoned. The country is now economically dependent on some commodities, mainly copper, and its peripheral place in the international division of labor leaves the country vulnerable to price cycles originated abroad. It is good to remember that one of the first national development banks in Latin America, the Chilean Economic Development Agency (CORFO), was founded in the state in 1939.

The contradictions of a development model where the market decides the fate of people would soon appear in the form of great social unrest. Since the early 2010s, Chile has been shaken by a wave of strikes and popular uprisings, which peaked in 2019. Billionaire Sebastián Piñera's government was fruitful at some points, including the call for a new Constituent Assembly, but the country's internal contradictions have reached a point of no return, and the election of a 35-year-old candidate to Chile's presidency is the highlight of this long-lasting resistance.

On the other hand, we must not forget that 44.13 percent of voters opted for the extreme right-wing candidate Jose Antonio Kast, and the parliamentary majority remains unclear. For that, the balance of forces in Chile is still unknown and should become an obstacle to deeper transformations. 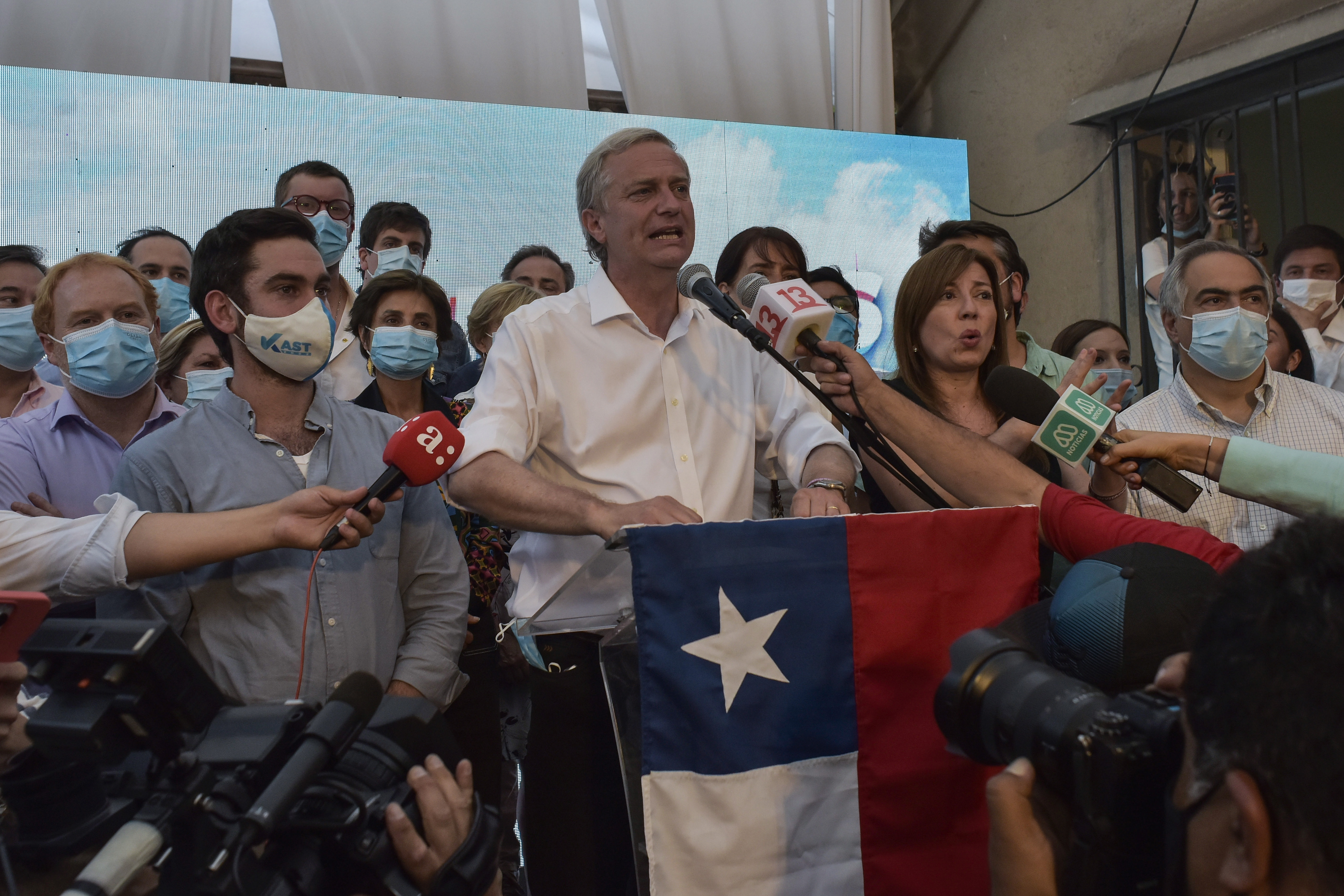 Jose Antonio Kast, presidential candidate for the Republican Party, speaks to his supporters after a defeat in the presidential runoff election in Santiago, Chile, December 19, 2021. /Getty

Jose Antonio Kast, presidential candidate for the Republican Party, speaks to his supporters after a defeat in the presidential runoff election in Santiago, Chile, December 19, 2021. /Getty

Therefore, the new government must be aware that there is very little margin for error and that Chile immediately came to the spotlight of imperialism in the region. For instance, Brazilian President Jair Bolsonaro in September received the head of the CIA, and their agenda, according to Bolsonaro himself, went through the political situation in Chile.

The challenges are immense. The necessary structural changes promised by the elected government not only require a clearer political majority in Congress, but the program of the government that won the elections itself must be more objective in some points. For example, little is known about what the leaders of Gabriel Boric's movement think about complex issues such as an industrialization strategy for the country, what would enable the conditions for the constitution of a large public sector in terms of health, education and social security.

What is not produced is not distributed and one of the great problems of the Latin American has been the lack of a strategic vision in terms of economic development. In this sense, not only for Chileans, but for all Latin American progressives, the example that comes from China and the centrality of the development of productive forces is very important.

I believe that relations between China and Chile tend to improve, following the example of the excellent and strategic relations that China has established with Bolivia, Venezuela and Argentina.

Being progressive is not enough, nor does it guarantee that this or that political force has enough strategic intelligence to perceive the trends of our time. More than ever, the Chilean government will need to deep its relations with China. China has a lot to offer Chile, just as Chile, with its resources and geographic position, is a key country to China in South America. We live in an interesting historical cycle on our continent.