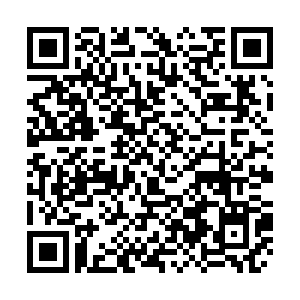 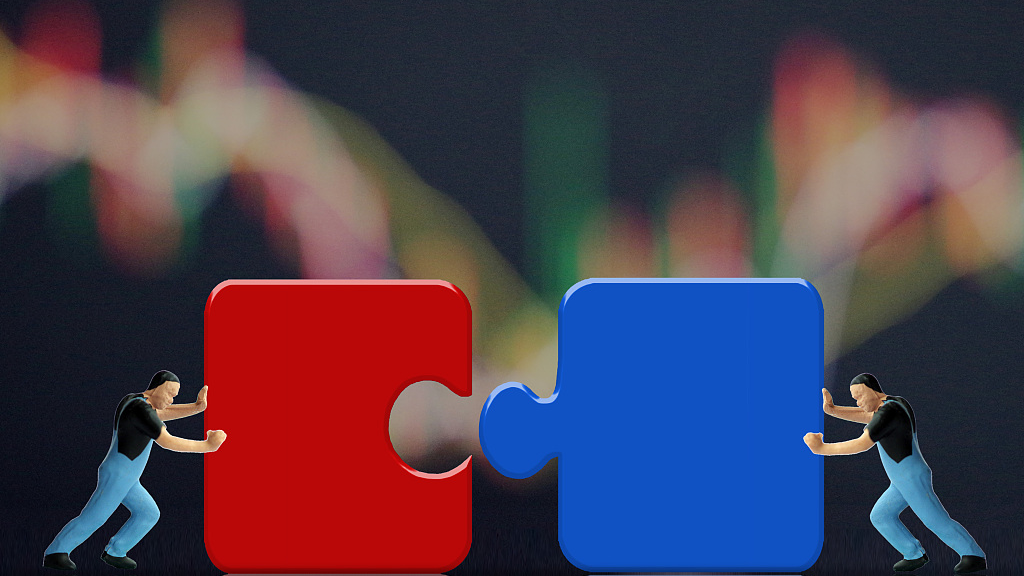 The value of global merger and acquisition activity reached $5 trillion in 2021. /CFP

The value of global merger and acquisition activity reached $5 trillion in 2021. /CFP

Global merger and acquisition (M&A) activity shattered all-time records in 2021, comfortably erasing the high-water mark that was set nearly 15 years ago, as an abundance of capital and sky-high valuations fueled frenetic levels of dealmaking.

The value of M&A globally topped $5 trillion for the first time ever, with volumes rising 63 percent to $5.63 trillion by December 16, according to Dealogic data, easily surpassing the pre-financial-crisis record of $4.42 trillion in 2007.

Technology and healthcare, which typically account for the biggest share of the M&A market, led the way again in 2021, driven partly by pent-up demand from last year when the pace of M&A activity fell to a three-year-low due to the global financial fallout from the COVID-19 pandemic.

Companies rushed to raise funds from stock or bond offerings, large corporates took advantage of booming equity markets to use their own stock as acquisition currency, while financial sponsors swooped on publicly listed companies.

"Strong equity markets are a key driver of M&A. When stock prices are high, that usually corresponds with a positive economic outlook and high CEO confidence," said Tom Miles, co-head of Americas M&A at Morgan Stanley.

Overall deal volumes in the United States nearly doubled to $2.61 trillion in 2021, according to Dealogic. Dealmaking in Europe jumped 47 percent to $1.26 trillion, while Asia Pacific rose 37 percent to $1.27 trillion.

"While China cross-border activity has been modest, corporates from other Asian countries have stepped up to buy global assets. We expect to see this trend continue, especially for deals in Europe and the United States," said Raghav Maliah, Goldman Sachs' global vice chairman of investment banking.

A number of the year's biggest transactions – AT&T's $43 billion deal with Discovery and the $34 billion leveraged buyout of Medline Industries – were announced during the first half of the year.

But the pace of dealmaking showed no signs of slowing in the second half.

On November 21, investment company KKR made a bid approach for Italy's biggest telecoms operator, Telecom Italia, valuing it at roughly $40 billion including net debt in what would rank as the biggest ever private equity buyout in Europe should it go ahead, and the second largest globally.

Easy availability of financing drove private equity deals, with volumes more than doubling from last year to a record $985.2 billion, according to Dealogic.

"Investors are deploying cash at an unprecedented pace, which means that, on a global basis, asset valuations have peaked to historic levels," said Luigi de Vecchi, chairman of Europe, Middle East and Africa banking capital markets advisory at Citigroup.

"The question is whether the prices being paid now will continue to make sense over time."

Pressured to make their businesses greener and more climate-friendly, company executives have been hunting for targets with the right climate credentials.

"Along with technology and digital transformation, sustainability is here to stay and is a key focus for most boardrooms," said de Vecchi.