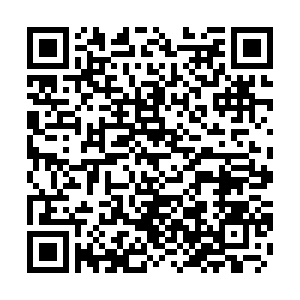 The average amount per year is about 211 billion yen, or roughly 10 billion yen more than what Japan is paying in the current fiscal year that runs through March, NHK said.