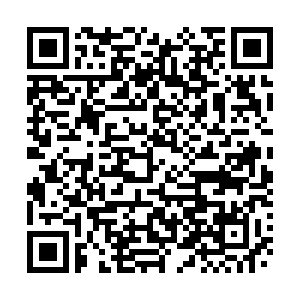 A Washington state man who pleaded guilty to assaulting a police officer during the deadly attack on the U.S. Capitol on Monday received a sentence of almost four years in prison on Monday, one of the longest sentences yet for a January 6 defendant.

U.S. District Judge Royce Lamberth in the District of Columbia sentenced Devlyn Thompson, who struck an officer with a baton, to 46 months in prison.

Thompson, who has been detained since pleading guilty in August, will receive credit for time already served behind bars.