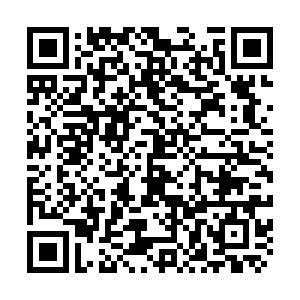 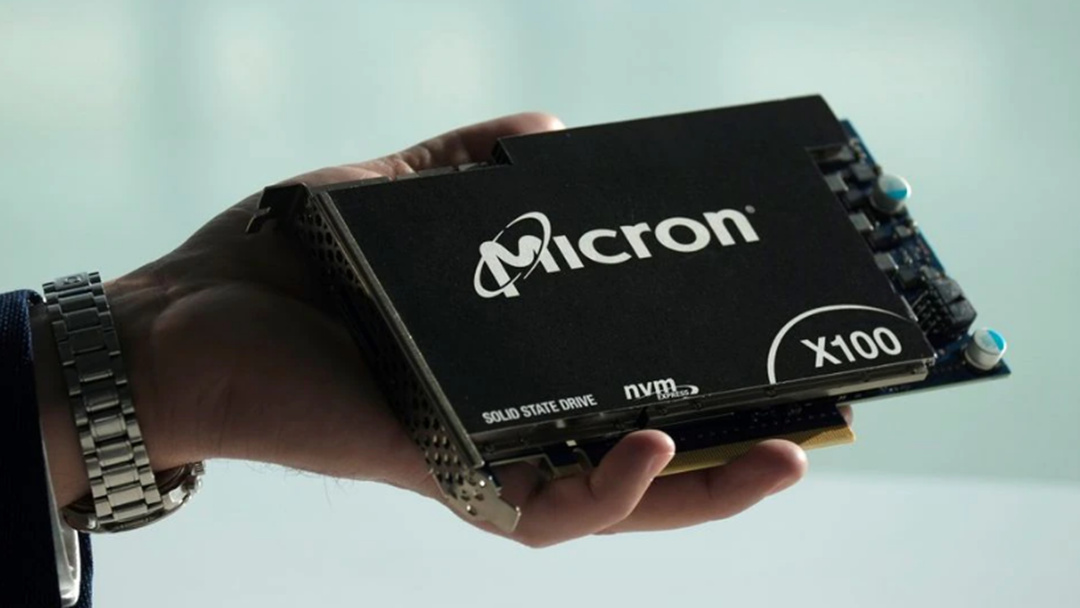 Micron Technology on Monday delivered stronger quarterly results than Wall Street expected as data centers and electric vehicle manufacturers drove demand for its chips, and it forecast second-quarter sales and profits will also beat estimates with chip shortages easing in 2022.

Micron also disclosed that it has struck deals with its own suppliers to ease bottlenecks in its supply chain.

The company makes both the NAND memory chips that serve the data storage market and the DRAM memory chips that are widely used in data centers, personal computers and other devices. Micron shares rose 5.7 percent to $87.70 in extended trading after the results.

Strong demand and an industry-wide shortage of the chips have also allowed Micron, one of the world's biggest memory chip suppliers, to charge higher prices. Micron said data center revenue grew 70 percent and that automotive revenue grew 25 percent, with the automotive growth coming from the increasing amount of memory required in cars with advanced driver safety systems.

"We are seeing dramatic step ups in some of the new model cars," Sumit Sadana, Micron's chief business officer, told Reuters in an interview.

Sadana said Micron officials expect the non-memory chip shortages will start to ease next year. The shortages have been stifling shipments of both cars and personal computers.

"We are starting to see a little bit of an improvement on that front. But it'll be through the calendar year 2022 that much of that improvement will occur," he said.

The company expects revenue for the current fiscal second quarter to be $7.5 billion, plus or minus $200 million, compared with analysts' average estimate of $7.27 billion, according to Refinitiv data. The company forecast adjusted earnings per share of $1.95, plus or minus 10 cents, beating analyst estimates of $1.86, according to Refinitiv data.